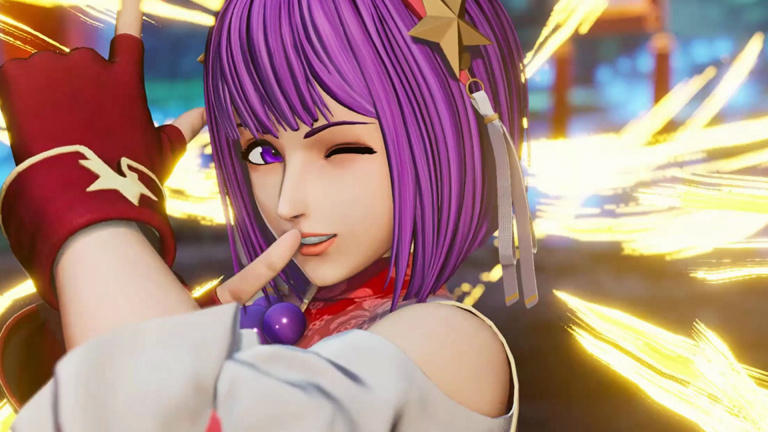 Expected early next year, The King of Fighters XV will allow players to find a wide range of characters. The latter continue to be revealed, with today’s appearance of Athena Asamiya.

, and until then she was part of the Psycho Soldier team with Chin Gentsai and Sie Kensou. Her story in this opus will be shared with her teammates, each team in the game having its own story arc.

As SNK reminds us, she practices a fighting style close to Chinese kung fu, and uses various psychic attacks thanks to her powers. Her star status doesn’t make her any less of a fighter though, as she is also an outstanding ninja, heir to the Shiranui style. She is also presented as being able to “fly like a butterfly, (and) sting like a bee”. The King of Fighters XV will be released on PC, PS4, PS5 and Xbox Series in the first quarter of 2022.

Tales of Luminaria: an original cast for the iOS and Android component? The developers’ details

Opel Rocks-e: a new identity for the Citroën Ami