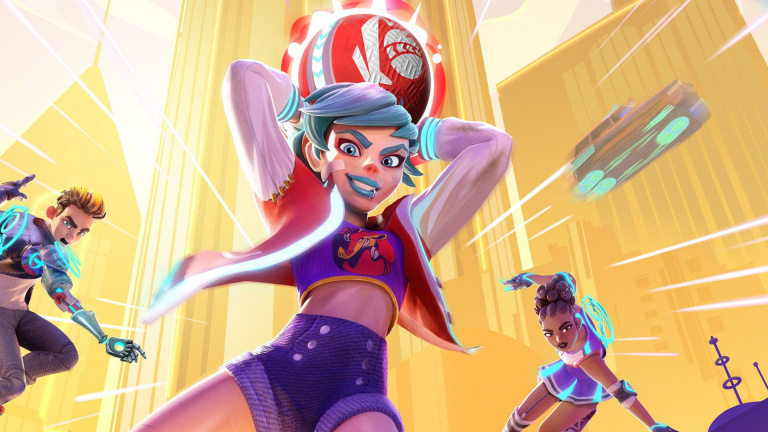 At EA Play Live, which took place last Thursday, EA unveiled the trailer for season 2 of Knockout City, the now famous dodgeball game. For this new season, the developers invite players to dive into the atmosphere of the 7th Art. 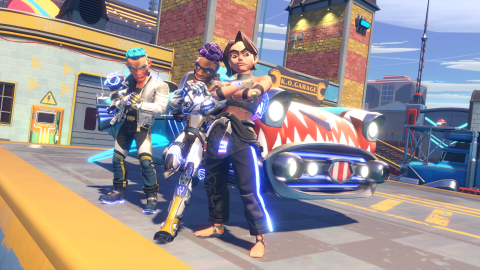 Called “Fight in the Movies” and already available, the new season of Knockout City

puts a Hollywood atmosphere on the title. With game zones inspired by various movies, Knockout City gives the opportunity to unlock new items each time you log in via a new reward system. Also, the soda ball makes its appearance, allowing players to cover their opponents’ screens, slowing them down when climbing the pyramid and bringing a little more variety to the games. For the rest, we note the addition of a new map, the upcoming holding of three events, many seasonal contracts, and five new playlists. Remember that curious players can try the game for free until level 25 and enjoy all the features of the game including cross-play, regardless of the platform.

Fall Guys: The Disney Jungle Book Comes to Your Games

Hydraulic tiles: Which one is the best in 2021?