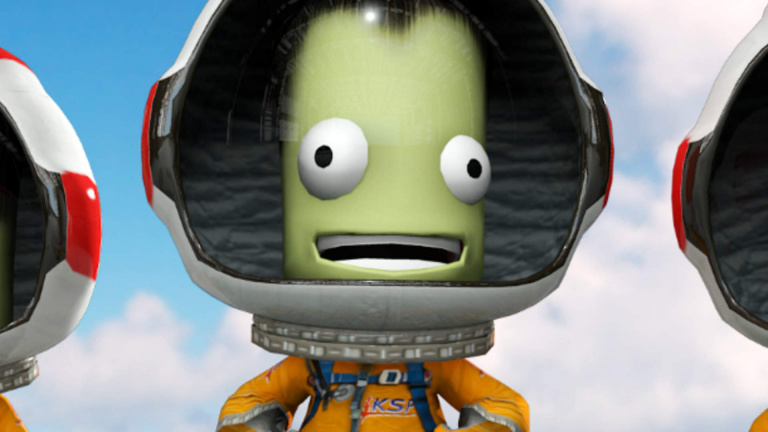 After more than 10 years of development, the first opus of Kerbal Space Program is about to take a well-deserved rest. The news was expected, but it has now been made official by the developers of Squad, who will be able to focus 100% on the sequel. 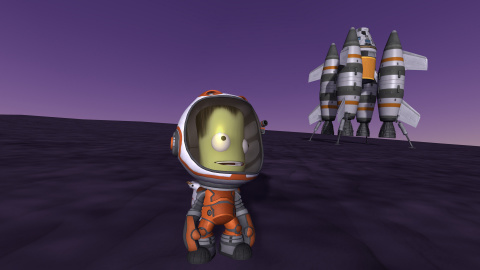 Launched in 2011 and in early access on the official website of the studio, Kerbal Space Program is a space flight simulation game, offering players to create, launch and operate their own spacecraft, whether shuttles, probes, rockets, rovers or satellites. Featuring goofy characters but realistic physics and elements (to the point of signing partnerships with NASA and ESA), the title has remained in active development since its official launch in 2015, but everything comes to an end. In June, Squad announced that update 1.12 would be the last, and the studio said on Steam that development was officially over after the release of patch 1.12.2 earlier this week. Now, Squad will accelerate development of Kerbal Space Program 2 with Intercept Games, while indicating that, if needed, some minor patches could be applied to the first title.

While we may still release a minor patch here and there if needed, with this patch we officially end the 1.12 update, as well as the sustained development of the original KSP, as we now move into high gear towards the development of KSP2.

Initially, Kerbal Space Program 2 was expected in 2020, but several announced delays mean that the title is now scheduled for 2022. Recall that the game’s development was initially entrusted to Star Theory Games, which was then stripped of the project by Private Division.

Macintosh or Windows computers for college students Which is better? Trendblog.net

Dragon Age: the franchise wasn’t originally supposed to have… dragons

The Legend of Zelda: How a simple walk inspired the cult license?