Kena Bridge of Spirit : postponed, the adventure game will not be released in August 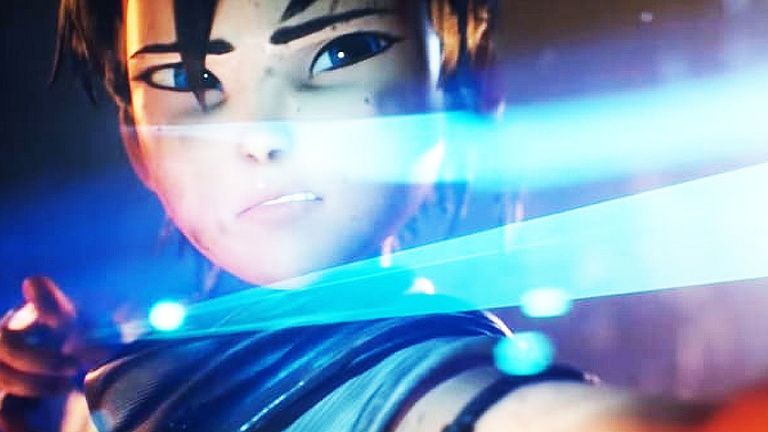 Game News Kena Bridge of Spirit: postponed, the adventure game will not be released in August

little Kena Bridge of Spirits knows how to make people talk about it: as soon as it was announced, during the PS5 reveal showcase, the title built up a real community. However, this community will have to be patient… for a while.

When the PS5 was first unveiled, Sony took the opportunity to highlight a bunch of exclusives: Ratchet & Clank: Rift Apart, Gran Turismo 7, God of War: Ragnarok and Kena: Bridge of Spirits. Even if the latter is indeed planned for PC, it’s still linked to Sony and will be a PlayStation console exclusive (a bit like Deathloop

), with a PS4 release confirmed as well.

This adventure game with its shimmering art direction was supposed to be released last March, before being postponed to August 24th, and then delayed again just today: the small studio Ember Lab believes it needs more time to “polish” its baby on all platforms, and thus deliver an experience that lives up to expectations. A new date has been announced: Kena: Bridge of Spirits

See also  Pixel 5a: Europe deprived of Google's smartphone reserved for the US and Japan

King’s Bounty 2 : the list of trophies and achievements is available