iPhone, market share drops as we wait for iPhone 13 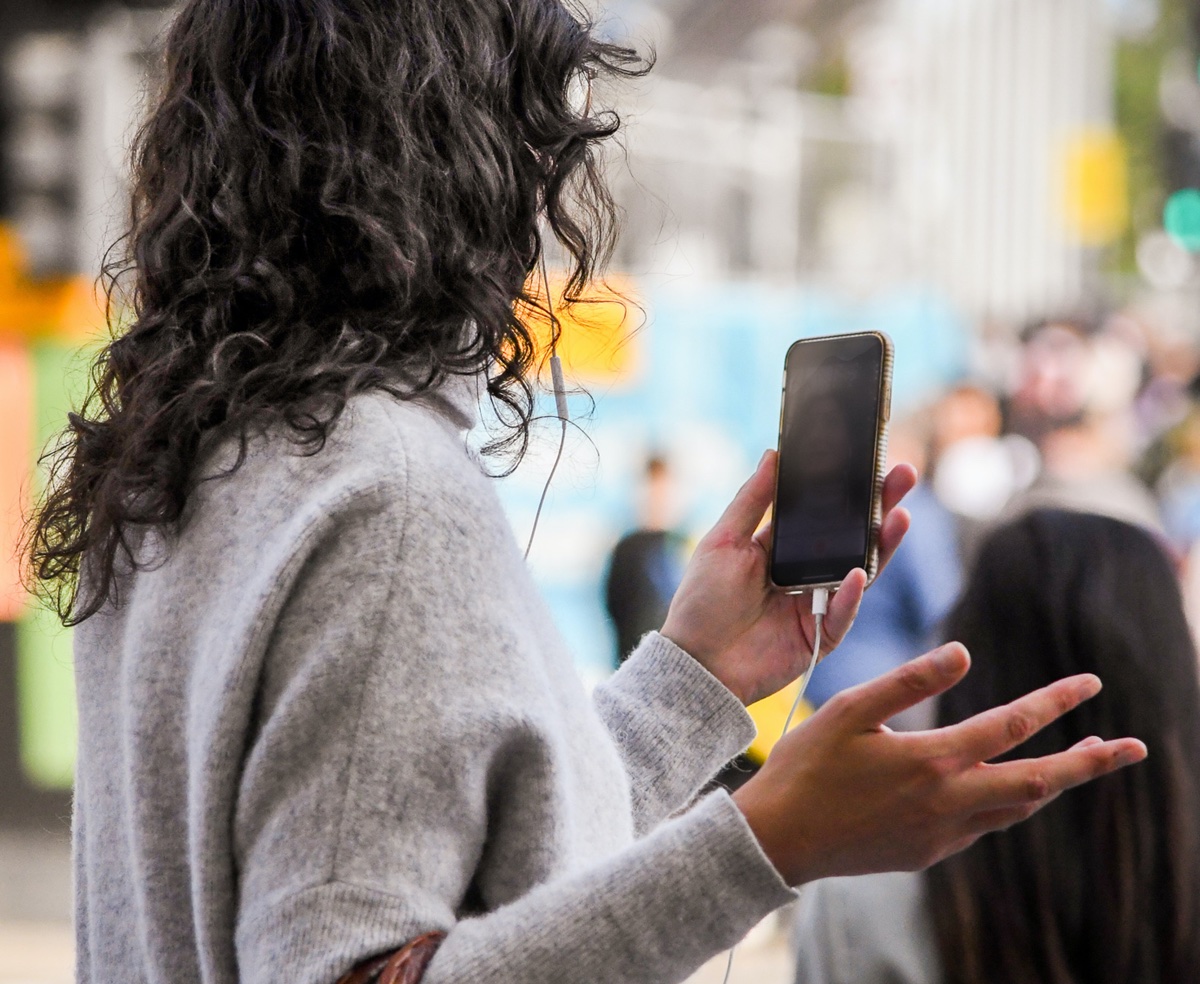 New research shows that Apple has fallen to fourth place in smartphone sales, and in terms of market share, due to a drop in global production due to the coronavirus; not only that, the reason is also another: the now imminent arrival of iPhone 13.

Previous reports stated that thecurrent iPhone 12range continued to sell in unusually high numbers, even though Apple was now preparing to launch the new Phone 13 range. Now, Trendforce’s research states that globally, Apple’s overall market share has declined, in part because people are waiting for the new iPhone 13 models. 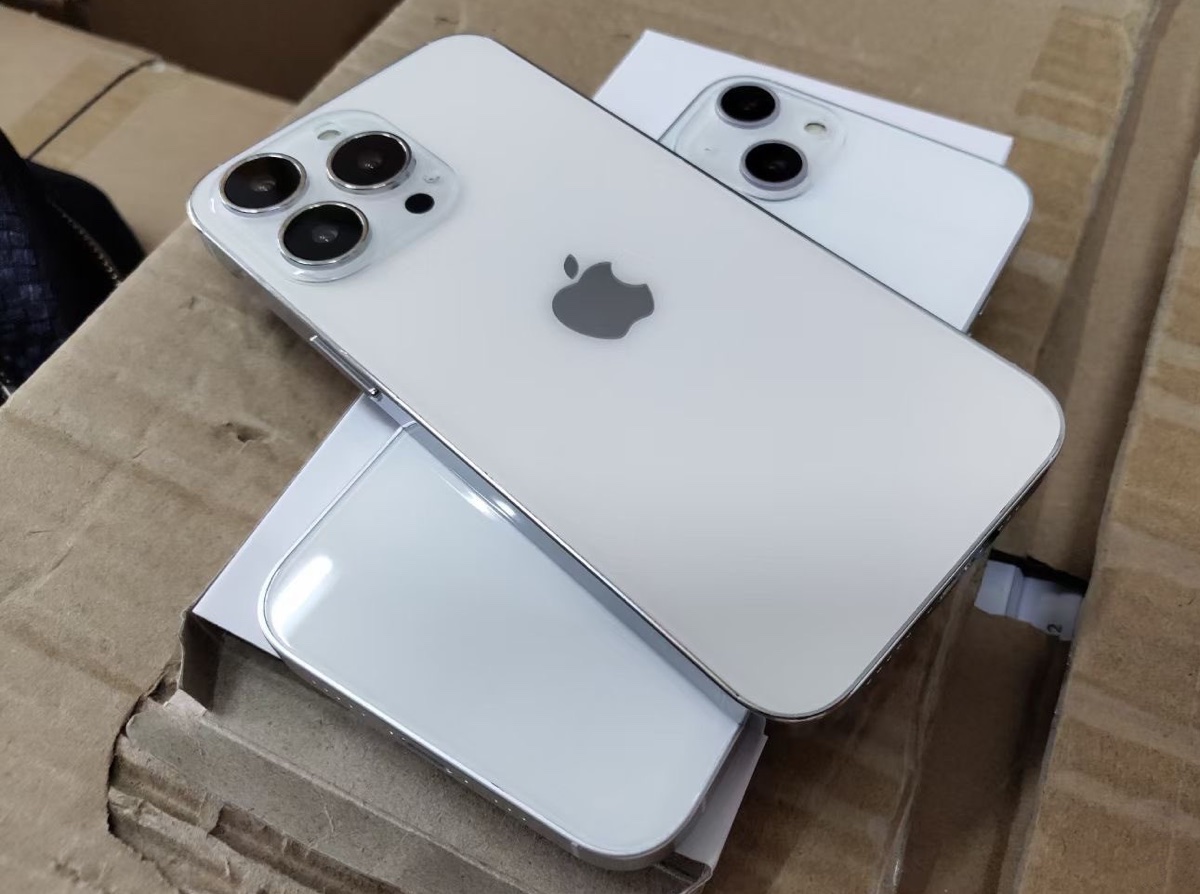 Apple is now fourth behind Samsung, Oppo and Xiaomi. However, Trendforce also reports that the entire smartphone industry is seeing its share decline, due to the continued impact of the coronavirus.

Recent waves of COVID-19 cases in India, Vietnam and other Southeast Asian countries have negatively impacted the global smartphone market in terms of production and demand

Global smartphone production for 2Q21 declined by 11% to 307 million units. However, the study continues, a year-over-year comparison shows an increase of about 10% for the quarter. Global production for the first half of this year was a total of 652 million units, translating to a growth rate of nearly 18% compared to the same benchmark period in 2020, when the pandemic was in its early stages.

According to Trendforce, Apple’s iPhone production “Reached its lowest point of the year,” recording 42 million for the second quarter. This is a 22.2% drop from the previous quarter. In comparison, Samsung produced 58.5 million smartphones in Q2 2021. Despite being the highest figure among all smartphone manufacturers, “it represented a dim23.5% decrease in the quarter.”

See also  PlayStation 5: A big stock has arrived, the PS5 is at a discounted price

Trendforce describes iPhone 13 as an extension of the iPhone 12 series, rather than a significant redesign. The company says that production of the new smartphone will be affected by the current coronavirus outbreaks, and confirms other reports claiming that Apple may raise prices.

You can read everything we know about the iPhone 13 directly at this address.

Amazon will appeal against AGCM’s one billion fine