Interplay: the publisher’s revival was in fact… a fake 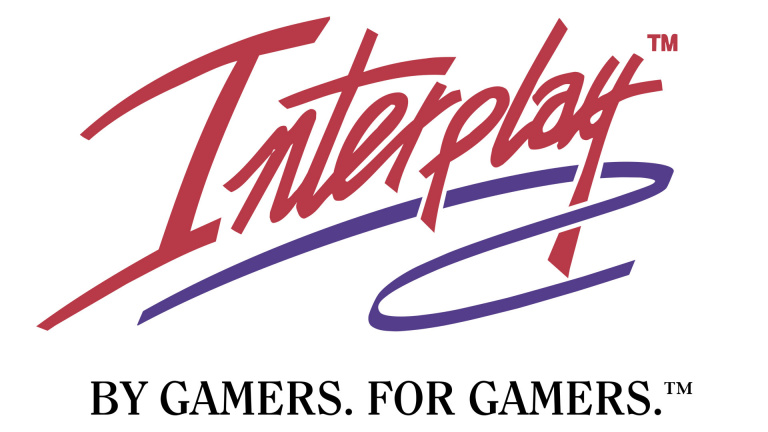 News business Interplay: the editor’s revival was in fact… a fake

few days ago, it was announced that Interplay was about to undergo a brand new launch. With a new logo, the company even announced that it would be making an announcement: in the end, it won’t be, and for a very good reason

few days ago, we shared with you some rather exciting news: Interplay, the mythical publishing and development company that created the Baldur’s Gate saga and Fallout

, will soon be reborn from its ashes. With the help of a new Twitter account and a reworked logo, the company announced a “new launch” on July 28 and in October. Except that in fact, not really.

Faced with the massive sharing of the information by all the media and Internet users, Interplay issued an important statement: it was all a fake, orchestrated by a fake Twitter account. So the real Interplay made sure that its evil double shut down on the social network, and that its post was deleted. We don’t know why or who was behind this deception.

if you were hoping for a proper return of the company, it’s still not on the cards… and that’s a shame for an organization founded in 1988 that has largely set the pace for the industry in its time.