Intel to make chips for Qualcomm, aims to overtake TSMC by 2025

In addition to Qualcomm, Amazon will be another big customer for Intel’s foundry business, but although the manufacturer has held the technology lead for decades in making the fastest and smallest chips, they have now lost that advantage to TSMC and Samsung whose manufacturing services have, paradoxically, helped rivals AMD and NVIDIA to produce chips that have outperformed Intel. Intel obviously wants the situation to change and already has plans to do so, setting a deadline of 2025 to regain its lead… will they make it? 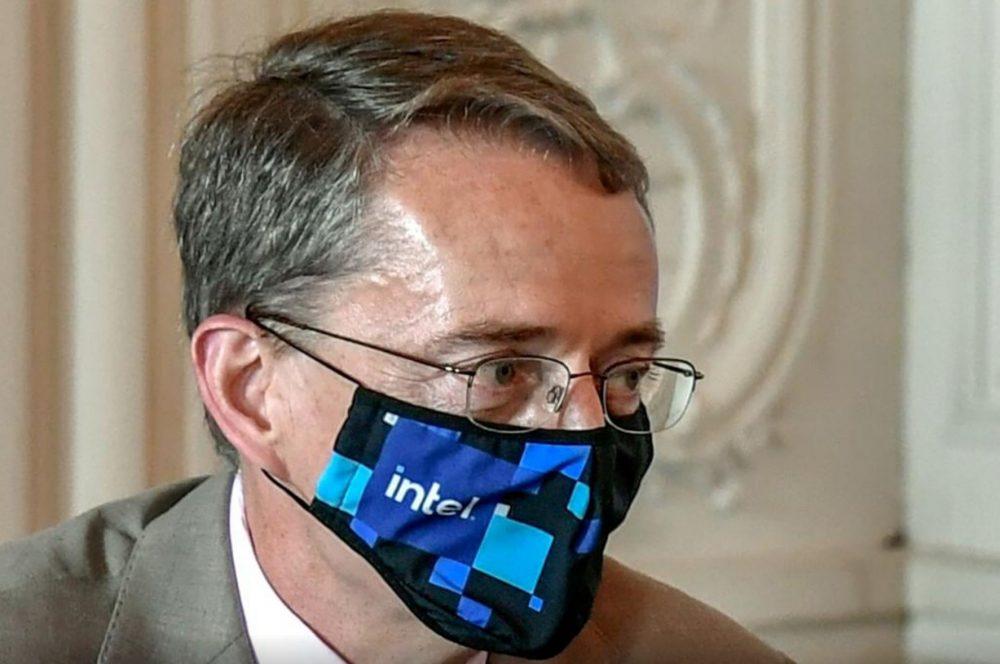 During last night’s presentation, Intel explicitly stated that they hope to regain their leadership in the semiconductor industry by 2025, and to that end they outlined five sets of chip manufacturing technologies that they will be implementing over the next four years that they hope will help them do so.

Starting in 2025, Intel will use a new generation of ASML machines that will finally use extreme ultraviolet (EUV) lithography, which projects chip designs onto silicon in a similar way to how a printer plasts a photograph onto paper. Intel also said it has changed its naming scheme for chip manufacturing technology, using names like Intel 7 that align with how TSMC and Samsung market their manufacturing technologies.

In the chip world, where smaller is almost always better, Intel previously used names that alluded to feature size in nanometers, but over time the names used by chipmakers became arbitrary terms, giving the misleading impression that Intel was less competitive. For this reason, the silicon giant has decided to change what they call their manufacturing processes, as we explained earlier this morning. 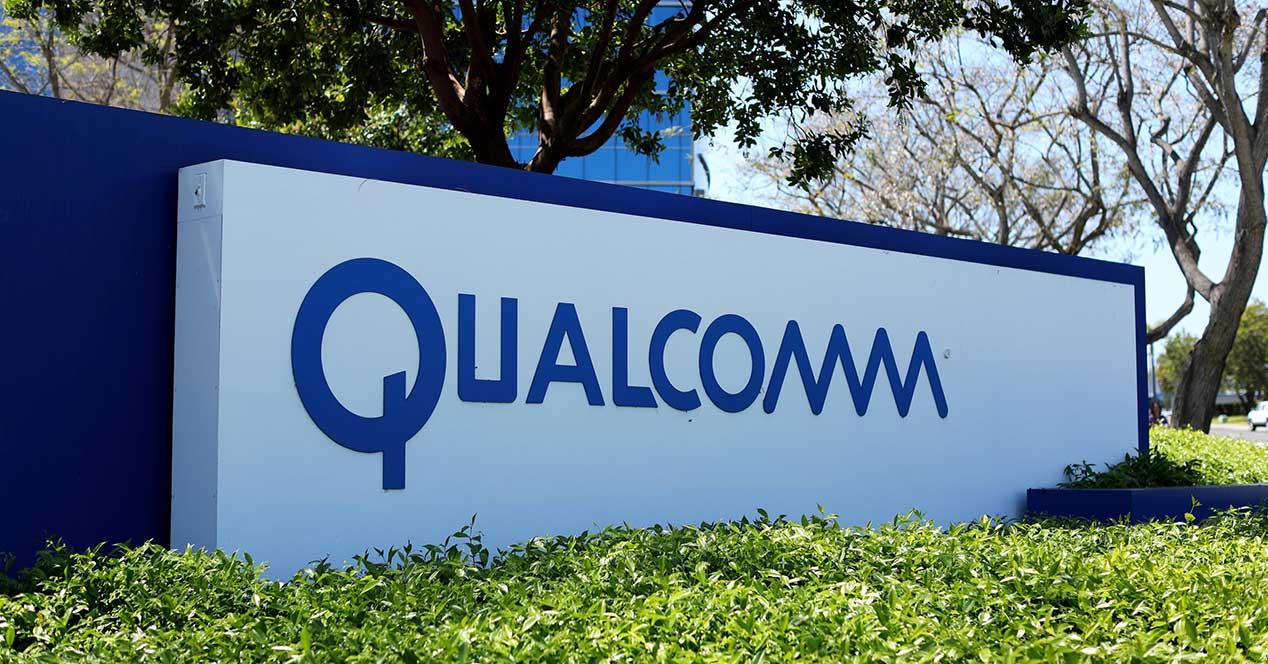 Intel’s first major customers will be Qualcomm and Amazon. Qualcomm, which dominates chips for mobile handsets, will use what Intel calls the 20A manufacturing process that will use a new transistor technology to help specifically reduce the amount of power consumed by the chip, i.e. the primary goal is to increase efficiency to preserve battery life.

“There have been many, many hours of deep, technical engagement with these first two customers and many others,” – said Gelsinger, CEO of Intel.

The company did not provide details on how much revenue or manufacturing volume these two large customers will generate, though Gelsinger said during the event that the Qualcomm deal involved a “major mobile platform” and that they will engage with them in a “deep and strategic” way. Qualcomm has a long history of using multiple semiconductor partners, sometimes even for the same chip.

The biggest question facing Intel is whether it can deliver on its technology promises after years of delays under former CEO Brian Krzanich. In recent weeks, Intel announced the delay of a new data center chip, Sapphire Rapids, so anything can be.

The thing is, this time Intel has unveiled no less than five generations of technology for the next four years, addressing smaller problem sets but also saying it might not use EUV in its 18A process if it’s not ready. In any case, it looks like Intel is finally catching up and it’s pretty clear that it’s aiming to put up a fight (and win) against TSMC and Samsung.

Lenovo XG01, the gaming headset at €15.99 with discount code

Test POCO M4 Pro : the smartphone of the concessions