Intel delays part of its Alder Lake CPUs to 2022, what happened?

In addition to this, it is said that Intel would only introduce K-Series and KF-Series processors together with the Z690 chipset, i.e. initially Intel would only release the enthusiast range to the market. Intel supposedly plans to launch the rest of the 12th generation processors and motherboards based on the H670, B660 and B610 chipsets after CES 2022 (they would announce them at CES and launch them afterwards, in theory). It’s worth mentioning that this is the second time rumors of a delay in the launch of Intel’s non-K processors for the Alder Lake generation have surfaced.

What is the reason for this delay?

The reasons why Intel has decided to delay the non-K processors may be diverse, starting with the current crisis of shortage of chips and raw materials that is obviously also splashing the semiconductor giant and ending with the possibility that Intel is encountering difficulties in the design of these hybrid architecture chips. There is no confirmation from the manufacturer and therefore we can neither affirm nor deny anything at this point, so we also can’t help but consider the possibility that there is no problem at all and this was simply a strategic decision to skew the launch of its processors over time.

We have to remember that Intel’s competition, AMD, won’t launch its new generation of processors until 2022, so it’s also possible that Intel has decided to delay the launch of Alder Lake a bit in order to have more leeway for the launch of AMD’s new CPU architecture.

Alder Lake, with ATX 12VO standard and on Intel Node 7 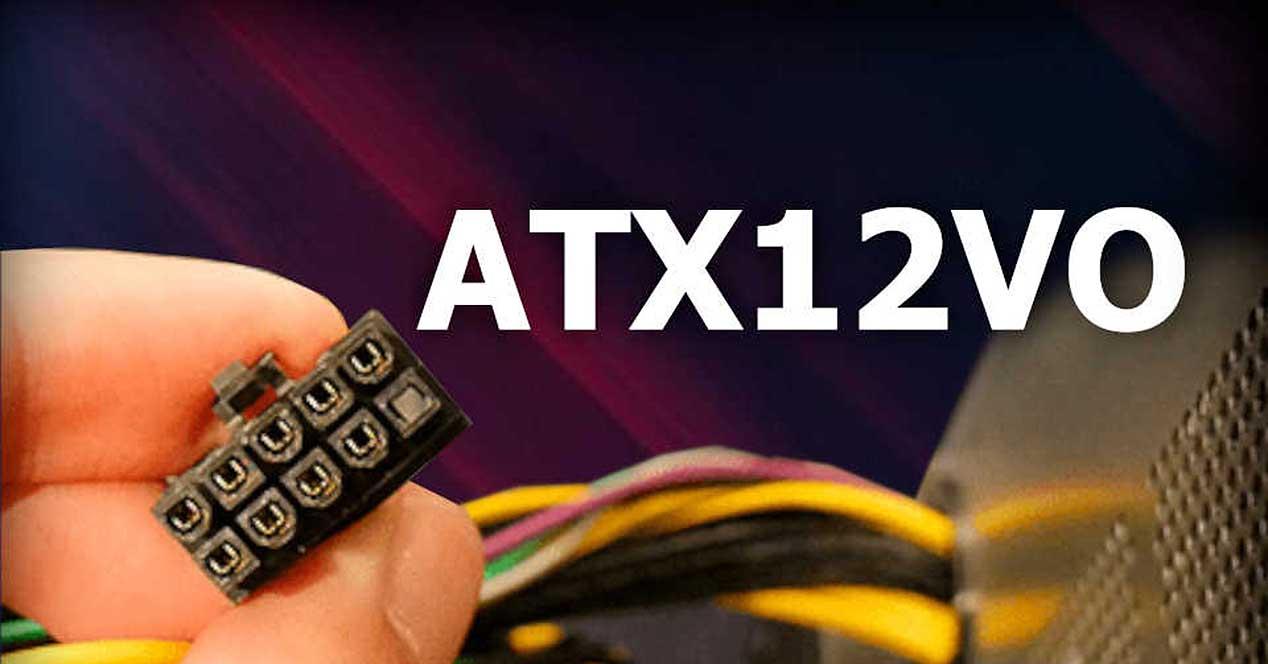 By now we’ve already come across different reports claiming that motherboard manufacturers aren’t exactly happy about having to implement Intel’s ATX12VO standard, which in principle will reduce the size of the existing 24V ATX connector and boost power consumption in some scenarios. What those reports don’t mention is that Intel is selling their 600 series chips at a lower price point, but only if the manufacturer is willing to adopt the new ATX12VO standard.

The design of most Z690 motherboards is already finished and as we told you yesterday, so far no manufacturer has implemented Intel’s new standard despite this and in fact, it seems that they have no plans in the short term to release variants that integrate the ATX12VO standard.

On the other hand, during the Intel Accelerated the company confirmed that it will rename its improved 10nm SuperFin node to simply Intel 7. This node will be used by Alder Lake and Sapphire Rapids consumer CPUs for data centers (and possibly high-end HEDT desktops). In addition to the 10-15% increase in transistor performance and efficiency, Intel revealed that it has improved power distribution, optimizing source drain and reducing the resistance of its new transistors.

It should be remembered that Intel’s 12th generation will require a new generation of motherboards with the LGA1700 socket, which also forces heatsink manufacturers to modify their anchor systems. The platform is also likely to be supported by Raptor Lake-S, the successor to Alder Lake which is expected next year as competition to AMD’s Zen architecture. Unfortunately Intel has not commented on the 14th generation “Meteor Lake” for now, which will also theoretically support the same socket.

NexTool 6-in-1 Emergency Device in crowdfunding: the emergency gadget with crank recharge

Apple tested an in-display fingerprint sensor and discarded it.