Intel CEO Pat Gelsinger announced during the Intel Accelerate webcast that covered among other things the change in nomenclature of its manufacturing nodes and the products that will debut with these, an event that will take place on October 27-28 called Intel InnovatiON, an event that will presumably also be the stage for the launch of its next-generation Intel Alder Lake CPUs since, in his words, it will be a “fully hybrid” event.

The Intel InnovatiON event will take place both physically and virtually in San Francisco, a fact that Gelsinger used to comment that it would be “fully hybrid” in an obvious nod to its next-generation Alder Lake CPUs, which as we all know will also feature hybrid technology.

“We are pleased to announce that the first event in the new Intel ON series, Intel InnovatiON, will be held in San Francisco and virtually from October 27-28, 2021. Our technical conference will focus on the latest technologies to deliver AI, 5G, Edge Computing, Cloud and PC solutions with real-world speed and scale.”

During the Intel Accelerated event, the company also confirmed that Alder Lake and Sapphire Rapids will use the Intel Node 7, formerly known as 10nm enhanced SuperFin. The manufacturer promised a 10-15% improvement in performance per watt of transistor power compared to the existing 10nm SuperFin node.

Intel Alder Lake processors are also known as the 12th generation of Intel Core processors, and as we well know because we’ve been talking about it for months now, they will feature hybrid technology that combines high-efficiency cores (small) with high-performance cores (large). While Intel at the moment has never confirmed the specifications of the Alder Lake CPUs, a render that was revealed yesterday clearly shows 8 large cores and 8 small cores, offering a total of 16 physical cores in the complete package (and if only the large cores have hyperthreading this means 24 processing threads).

See also  Fractures his skull after a fall: Apple Watch saves him 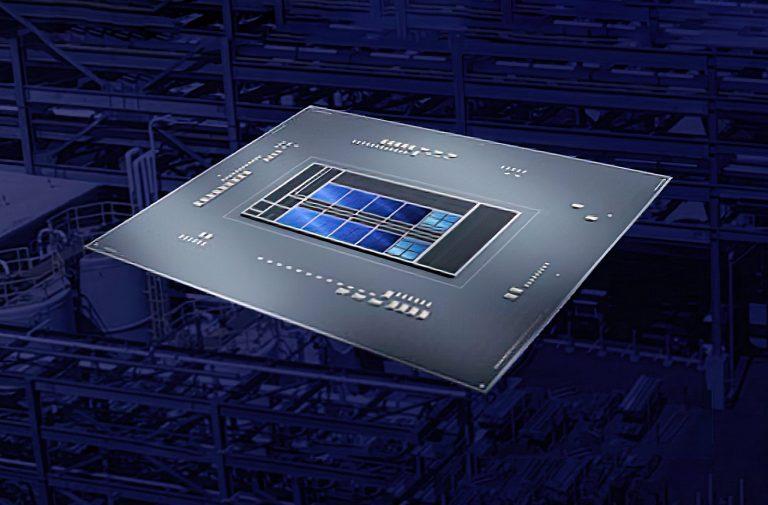 The first Intel Alder Lake processors will support both DDR4 and DDR5 RAM technology, although at this time we don’t know how motherboard manufacturers will implement this intergenerational change. It will also be the first family of consumer desktop CPUs to support the PCI-Express 5.0 standard, although we don’t know how this will be implemented on motherboards at this time either.

This processor family will be followed by an update known as Raptor Lake-S, which should debut just after AMD launches its new Zen 4 architecture.

In any case, and in the absence of any official confirmation from AMD, we can expect to see a new version of therte from Intel (which we probably won’t have), the launch of Intel Alder Lake processors will take place at this event on October 27-28 of this year, although it is true that what is expected is simply a presentation that will list the models and their goodness, but the launch of the product to the market will most likely not take place until a few months later, potentially in early 2022.

Motorola Defy lands in Spain with a price breaker

Xiaomi 12 and 12 Pro: here’s how the camera will improve

Xiaomi Magic: here are the devices that support it