How long is the lifespan of CDs, DVDs and Blu-Ray discs?

The digital age has revolutionized the way we handle information. Never before has mankind been able to record and store so much information and with so much diversity, and while the amount of data has increased exponentially, the expected lifespan of storage media is actually barely longer than the lifespan of a human being. So how long do CDs, DVDs and Blu-Ray, and is there any way to extend their life expectancy? Let’s take a look.

The lifespan of CDs, DVDs and Blu-Ray is finite.

Optical discs have been commercially available since the 1980s, and since then there have been many advances in the actual technologies and materials used to make CDs, DVDs and Blu-Ray, which means that the information they store is now much more secure than before and therefore their lifespan is much longer.

While estimates predict a huge lifespan for these optical devices, in reality it is not infinite even though we cannot define exactly when they will break down. However, by being aware of what determines the lifespan of optical discs and what causes them to break down, you will be able to make decisions and significantly increase the survival time of the data stored inside.

To understand what limits the lifespan of optical discs, we must first look at how they are constructed; all optical discs, whether CD, DVD or Blu-Ray have three key layers in common:

In addition to this, an additional layer is usually applied as a label layer on top of the coating layer, and rewritable discs contain a dye layer between the reflective and protective layers. 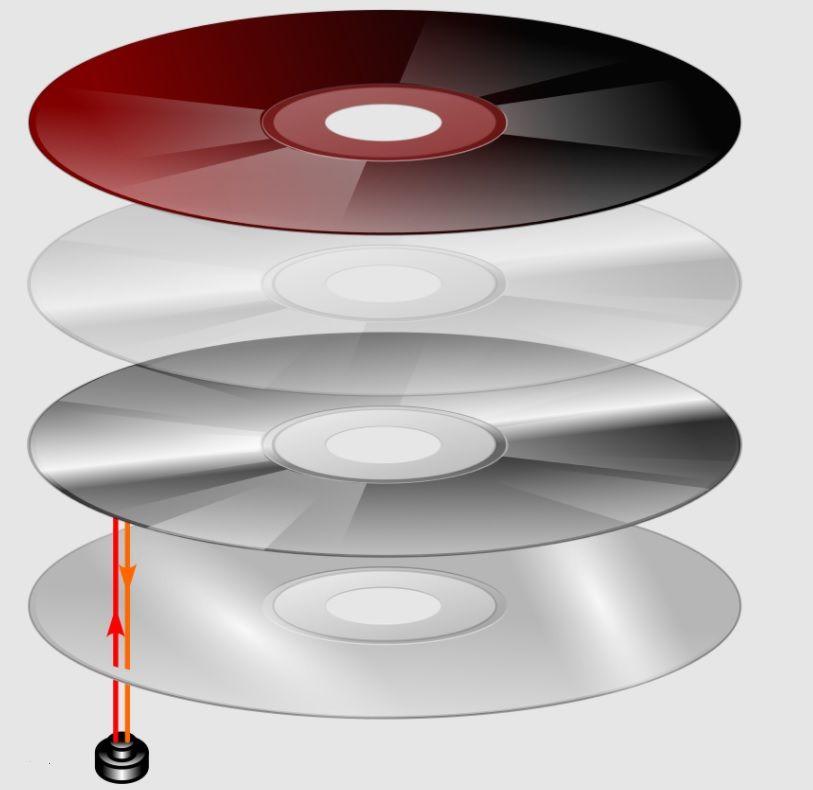 One factor that determines the lifespan of CDs, DVDs and Blu-Ray discs is the type of reflective layer, although other factors that influence this include the overall quality of the raw materials used and the manufacturing process employed. However, one of the most important factors is how the user treats and stores the device; the handling of an optical disc has the most significant impact on its longevity.

How long do CDs, DVDs and Blu-Ray last? 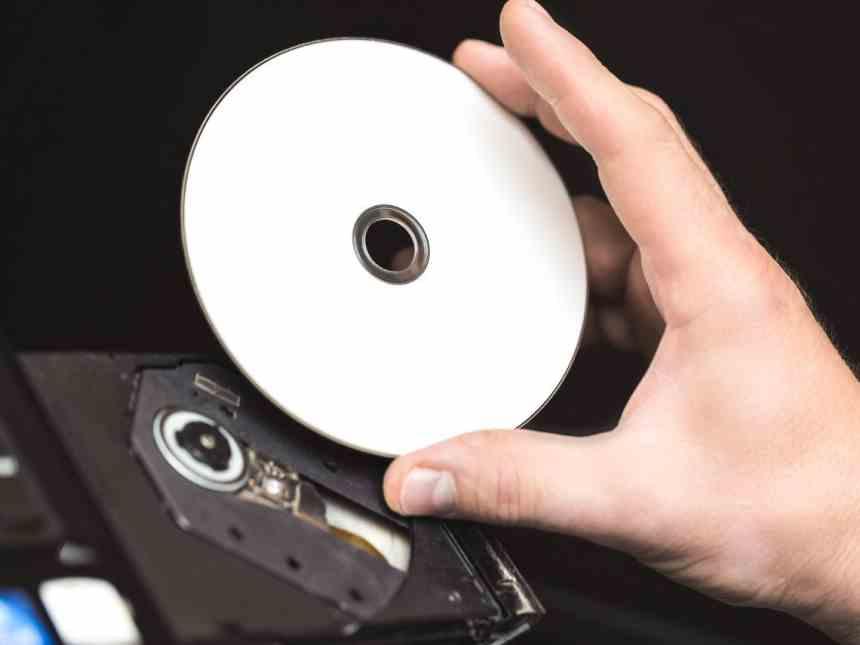 As we said at the beginning, it is difficult to predict exactly how long an optical disc will last, as it depends on many different factors as we have explained. However, estimates predict a lifespan of up to 200 years for optical discs.The life span of the discs is a maximum, not a minimum, and a little bit longer for those that have been burned directly at the factory (such as console games or movies you buy on Blu-Ray). Note that this lifespan is a maximum estimate, not a minimum.

Generally speaking, discs with burned media will degrade faster than discs that are already burned at the factory. Despite this, unused CD-Rs and CD-RWs have a very short lifespan (5 to 10 years), followed by burned DVD-RWs (up to 30 years). Burned CD-RWs and DVD-Rs have an expected lifetime of 20 to 100 years.

Therefore, no optical storage media is reliable for “lifetime” data storage, as they are likely to fail sooner rather than later. Blu-Ray discs are somewhat more reliable than CDs and DVDs because they are newer and have more refined manufacturing technology, but at this time there is no information on their long-term durability.

What causes optical discs to deteriorate? 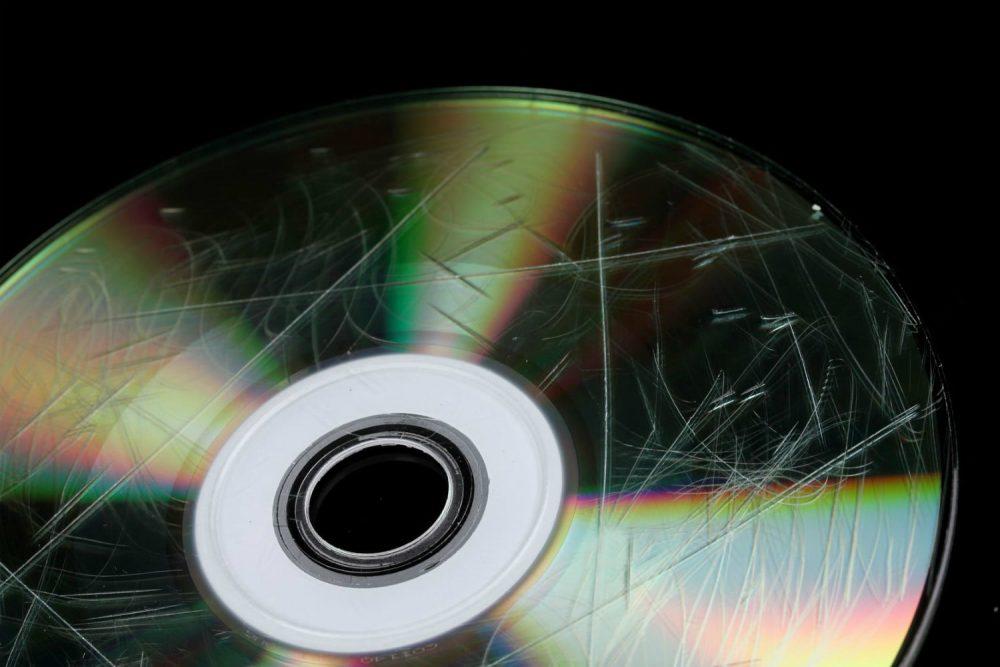 Different types of optical discs contain different layers, with the reflective layer being the most susceptible to damage. This layer is usually made of aluminum, a material that when exposed to air can oxidize, and this can be noticed on the edges of the disc even visually. However, degradation of the reflective layer is not the only cause of disk rot, as chemical or physical deterioration of the data also causes the information it contains to become unreadable.

These underlying causes of disk rot can be very different, and include any of the following:

Interestingly, while most types of disc deterioration are caused by improper use/storage, there is one in particular, CD, DVD or Blu-Ray bronzing, which is caused by a failure in their manufacture. This manifests itself as a brown discoloration (or “mold”) that starts at the edge of the disc and progresses towards the center.

There is some disagreement as to the causes of disc browning, but most likely it has to do with the lacquer used to coat the devices or the silver (which is sometimes used in place of aluminum) reacting with the sulfur sometimes found in the sleeves and booklets that accompany the discs. This forms the brown silver sulphate.

Huawei Mate 50 could have a very pushed curved display