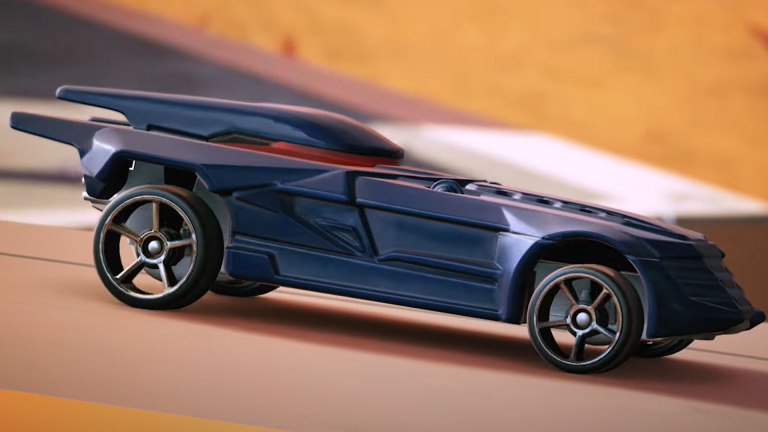 The nice Hot Wheels Unleashed has definitely more than one trick up its sleeve: through a new trailer, the racing game introduces us to some well-known cars that will act as guest stars

lot of trump cards up its sleeve to offer a pleasant and very complete racing game. In addition to a bunch of races, cars and tracks with a well thought-out artistic direction, the title will offer a track editor that looks to be complete

, which can be shared and played by all the players in the community. In order to sharpen its arguments even more, Milestone’s software is now revealing some interesting VIPs.

By VIP, we mean of course vehicles that are a bit more special than the “traditional” ones: you’ll be able to control mythical cars from the cinema, or others under license from well-known manufacturers. A small added value, which is partly as follows:

at this address: by the way, know that the game will be released on September 27 on PC, PS5, PS4, Xbox Series, Xbox One and Nintendo Switch.