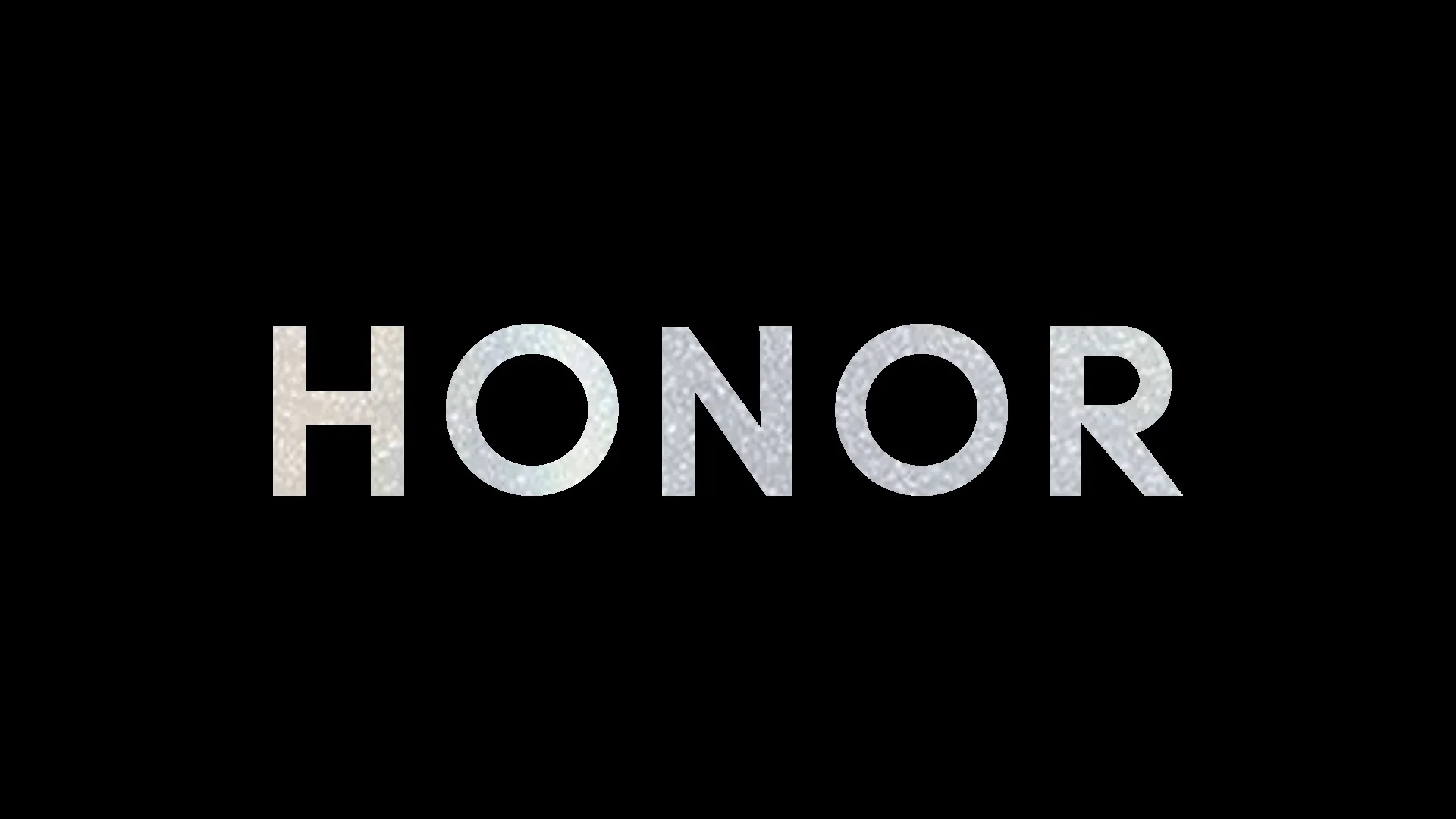 The glory days for Honor’s new direction seemed to be long gone, when just 3 months ago it had just 3% of the market. But with a series of hits to the smartphone market, Honor managed to get sales that led it to be the third largest brand in China in a very short time.

Already a couple of months ago, George Zhao’s brand had managed to climb up the ladder to take a 9.5% share of the market, while waiting for the smartphones that would start Honor’s new life. With the arrival of the mid-top range Honor 50, it managed to do much more.

than expected. In fact, sales after 3 months have been such that the company is among the top three in the country, with a market share of 14.6%.

series, which promises sparks in that price range. The premises to get to this point if Honor has really had to give it by itself, claiming over time to want to exceed what was done by the P and Mate series of the former parent company Huawei.

In short, a real rebirth for a brand that wants to impose as soon as possible in the international market. Will it succeed?

See also  With the OM 5, DJI intends to democratize the stabilizer for smartphone

Graduated in Comparative English and Chinese Languages and Cultures, great lover of technology since he was a child, when IBM PCs looked like something out of space. Passionate about writing, great lover of sports, but as soon as any smartphone happens under his eyes, he leaves the world outside to admire it, a magnetic attraction. He believes China is the land of opportunity.

The Western Digital 4Tb external hard drive for less than 100€.

Asphalt 9: the game is announced and launches on Xbox Series and Xbox One, all the details

Back to school deals at Amazon – The best computer deals