Google Maps expands coverage of this critical feature during the pandemic 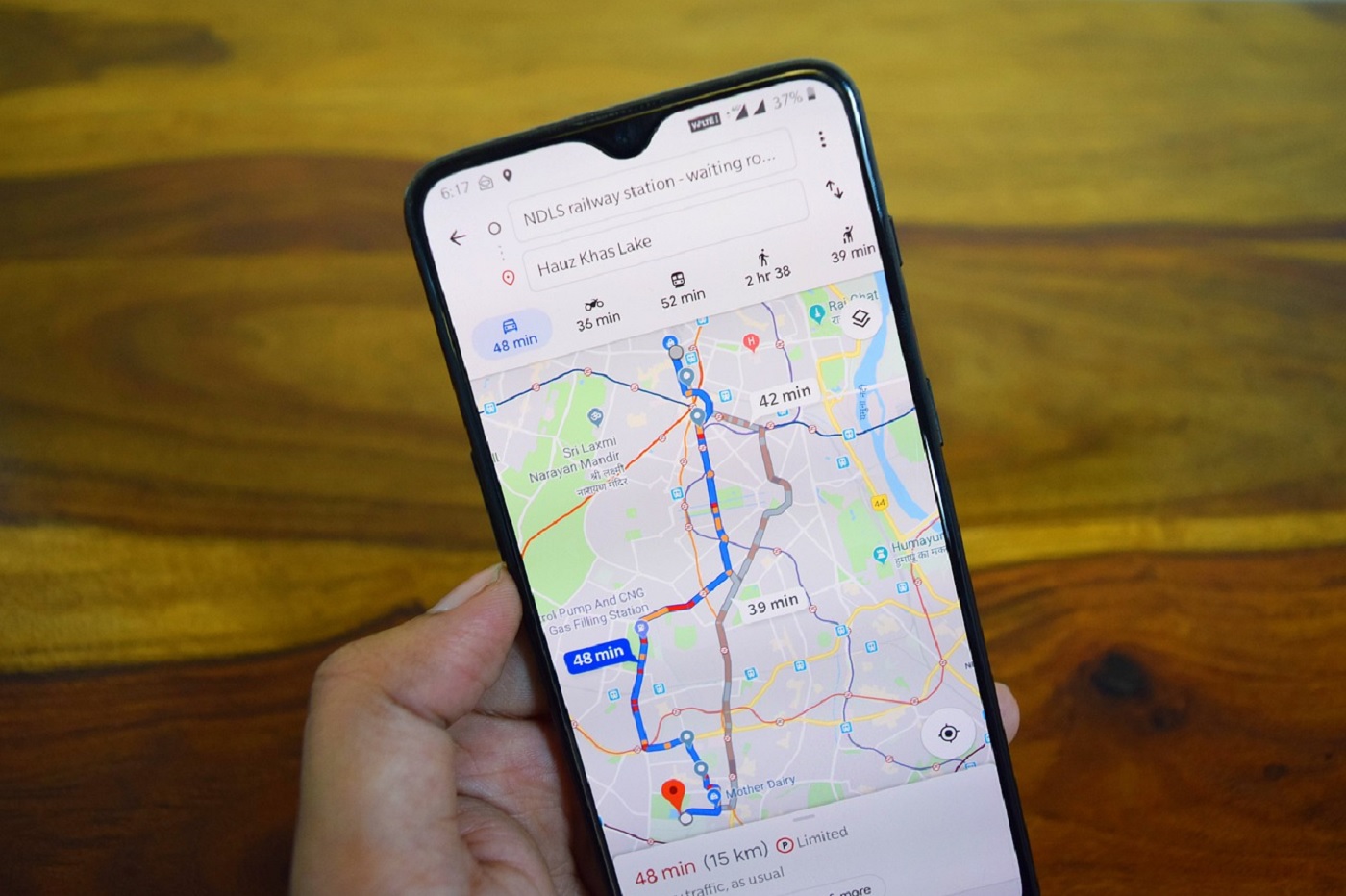 No one likes to take crowded transport. But during the pandemic, we have more reason to avoid taking a bus or train during rush hour.

To help you avoid public transportation when crowds are at their highest, Google has developed a Maps feature that predicts those crowds. Launching in 2019, this feature is quite useful during the pandemic.

And recently, Google announced expanded coverage of this feature on Maps. “As people return to public transportation […] safety remains a priority. That’s why we’re expanding transit congestion predictions to more than 10,000 transit agencies in 100 countries so you’ll know if your line is likely to have a lot of empty seats, be at capacity, or be somewhere in between,” the firm announced, though it didn’t specify which new cities are affected.

Google also reminds us that these predictions are made thanks to artificial intelligence, the contribution of people using Google Maps, as well as thanks to the attendance histories, which allow to define trends. “All these predictions have been known in a concern of confidentiality. We apply world-class anonymization technology and differential privacy techniques to location history data to ensure that your data remains secure and private,” the firm assures.

Note also that since 2020, when the data is available, Google can even exploit real-time information, to indicate if a train is crowded at a particular time. And currently, the firm wants to exploit even more precise information.

In New York and Sydney, it is working with transit agencies to provide real-time information about transit ridership. “This feature is powered by data from agencies like Long Island Rail Road and Transport for New South Wales, with more cities to come,” Google says.

See also  Are you starting out in the stock market? This French fintech has the solution

In essence, Google Maps is positioning itself as an essential tool for those who need to get around using public transportation, while trying to respect barrier gestures as much as possible.

Among the other features announced by Google, there is also a new tool to help users better manage their time. Indeed, after the pandemic, people would pay more attention to how they spend their time.

And to help these users, Google Maps has a new tab (for those who enable geolocation history) that provides monthly trends. So theThe user will know what means of transportation were used, what distances were traveled, and how much time was spent at different locations.

Renault regains its ambitions in China

Redmi 10: everything you need to know

Review Withings Sleep Analyzer, the ideal companion to put under your mattress