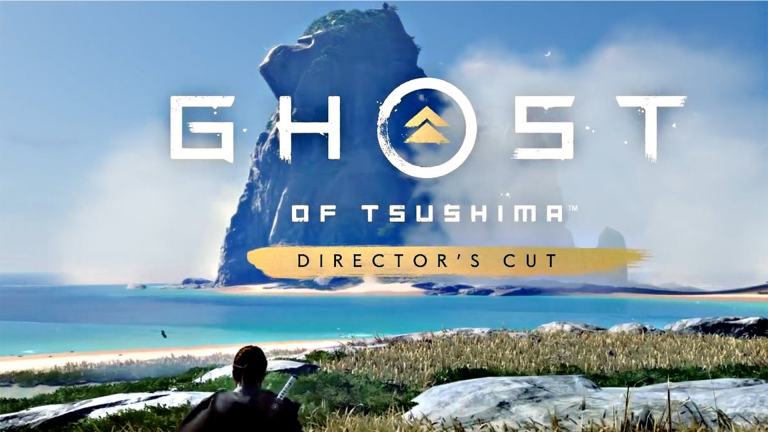 News Ghost of Tsushima Director’s Cut : promotion on the pre-order

The new version of the famous adventure game in Feudal Japan is scheduled for August 20th. New island, new enemies, added features, everything is there to keep this PS4 hit alive that comes to transform the trial on PS5 with this new version.

The famous adventure game is back on PlayStation! In a new version reworked and especially thought to better integrate the innovations of the PS5.

In this new version, we are facing something quite particular. No prologue or epilogue, but a brand new adventure and a brand new island in the middle of the game!

Indeed, this Director’s Cut integrates many changes, in addition to a place full of Mongol Warriors to kill, the island is full of resources, puzzles and places to explore.

Wishing to bring a new breath on the game which was suffering from its repetitive aspect, the studio who created the game, Sucker Punch Production, wished to bring innovations in order to make the title more immersive and more narrative in its way of exploring the characters and situations.

Currently available for around 80€ on most platforms, the title is available with a 10€ discount to be credited to your loyalty account at Fnac.

Buy Ghost of Tsushima Director’s Cut for 79€ at Amazon 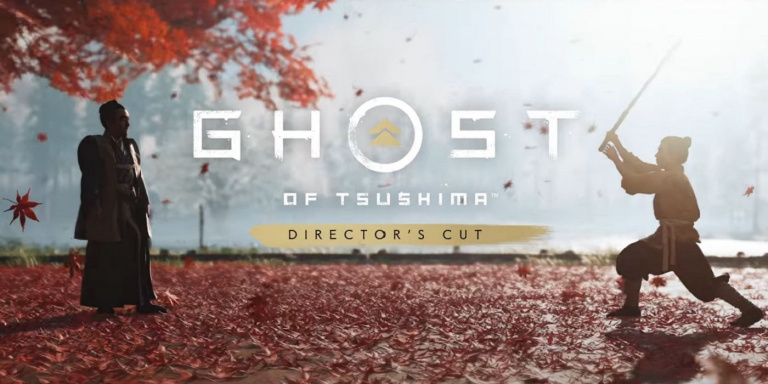 Ghost of Tsushima Director’s Cut: its samurais, its Mongolian warriors, its island

Ghost of Tsushima is first and foremost a title that takes you back to medieval Japan, that of the Daimyo, the revolts, the mythical samurai, the ronins, Masamune and Murasame.

You play as a young warrior named Jin, who must face the Mongol invasion led by the terrible Khotun Khan. Ignoring the Bushido, the way of the warrior, Jin decides to pass the way of the shadow and become the ghost of Tsushima, the one who will terrorize the enemies of the land of the rising sun.

The game is known for its beauty and its gameplay very focused on the fight with chanbara accents.

And the Director’s Cut is the new version of the title that is scheduled for August 20, 2021. 4K at 60 fps, new island appearing between Act I and Act II, new enemies, new equipment, new vision. We’re really looking at a new release full of promise and one that completes this PlayStation hit.

<a target=”_blank” href=”https://tidd.ly/3is6gzU” rel=”nofollow noopener”>Buy Ghost of Tsushima Director’s Cut for 79€ at Fnac and get 10€ discount on your loyalty account

Buy Ghost of Tsushima Director’s Cut for 79€ at Amazon

This page contains affiliate links to some of the products that JV has selected for you. Each purchase you make by clicking on one of these links will not cost you any more, but the merchant will pay us a commission. Read more about this.

Stellantis closes its first year of existence with 13.4 billion euros