Ghost of Tsushima Director’s Cut guide: how to unlock the purple dye merchant? 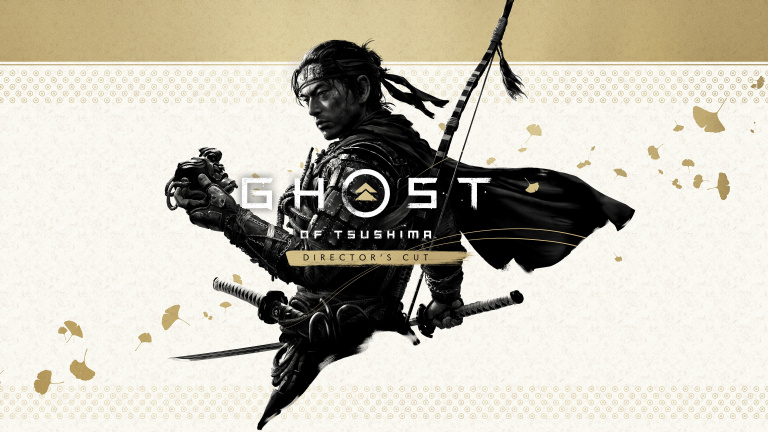 In Ghost of Tsushima Director’s Cut, several items are only unlockable after a certain number of hours of play. Such is the case with the purple dye merchant, we explain how to unlock it and where to find it.

Like the white and black dye merchants in Ghost of Tsushima Director’s Cut, a third merchant, this time for purple dye, is available on Iki Island and allows you to customize some of Jin Sakai’s armor and accessories. But just like the first two, you will not be able to access this merchant from the beginning of the adventure.

To unlock this new merchant, you’ll need to complete a particular mission on Iki Island and below we’ll explain how to do so: 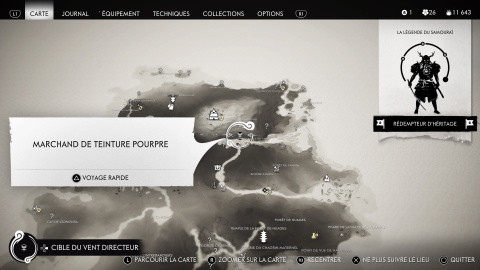 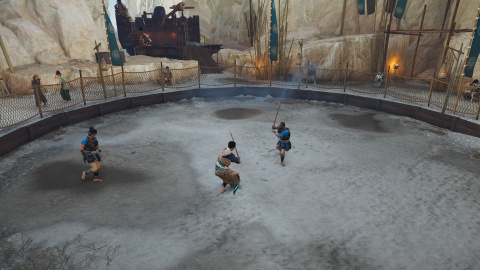 To unlock this new merchant, you’ll need to show off your combat skills at the Secret Cove Tournament located in Fune’s lair. But first, you’ll need to advance far enough in the history of Iki Island and finish the fifth story Jin of Yarikawa to unlock the tournament.

Once this mission is completed, you will be notified of the existence of this Bokken tournament. Three opponents are spread around the fighting arena and you will be free to fight them in any order you choose. However, there are differences in difficulty between the three.

Your first opponent, Kai, is a classic enemy to say the least. All you have to do is avoid his unstoppable attacks and break his defense with the stone stance to be able to deal him five blows and win this first battle.

Your second opponent, Owan the monk, is already much more complicated to defeat. This one sends a whole series of attacks before finishing with an unstoppable attack. His speed of execution makes him a very hard opponent to counter, and staying alert is a must during this fight. The most effective way to defeat Owan is to throw shoulder strikes while sprinting to break his defense and gain points. 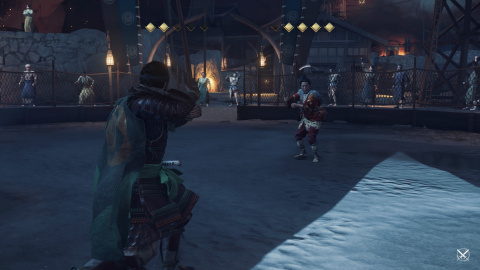 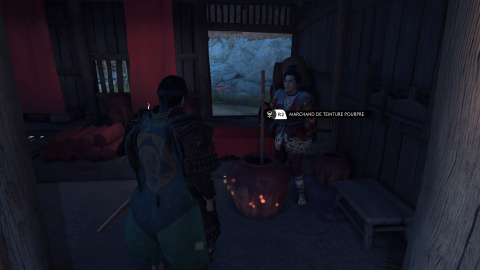 Take is probably the toughest of the t

kings. If it is very easy to score your first three points against her by making perfect dodges when she attacks you, the rest of the fight is much more complicated. After these first three hits, Take radically changes its approach and no longer attacks on its own. When you try to strike, she parries your attack before making her counter-attack. The key is to react quickly enough and parry at the right moment to break her defense.

After defeating these three opponents, you come face to face with Sao. The latter mixes the fighting styles of your three previous opponents but has an easily discernible attack pattern. He systematically starts with one or two unstoppable attacks that you must avoid, then follows up with one or two attacks that you can parry to break his defense.

Finishing this last fight will give you access to the purple dye merchant who is none other than Sao himself. His shop is located just west of the Tatsu Steps, in the northwest of the Iki map.