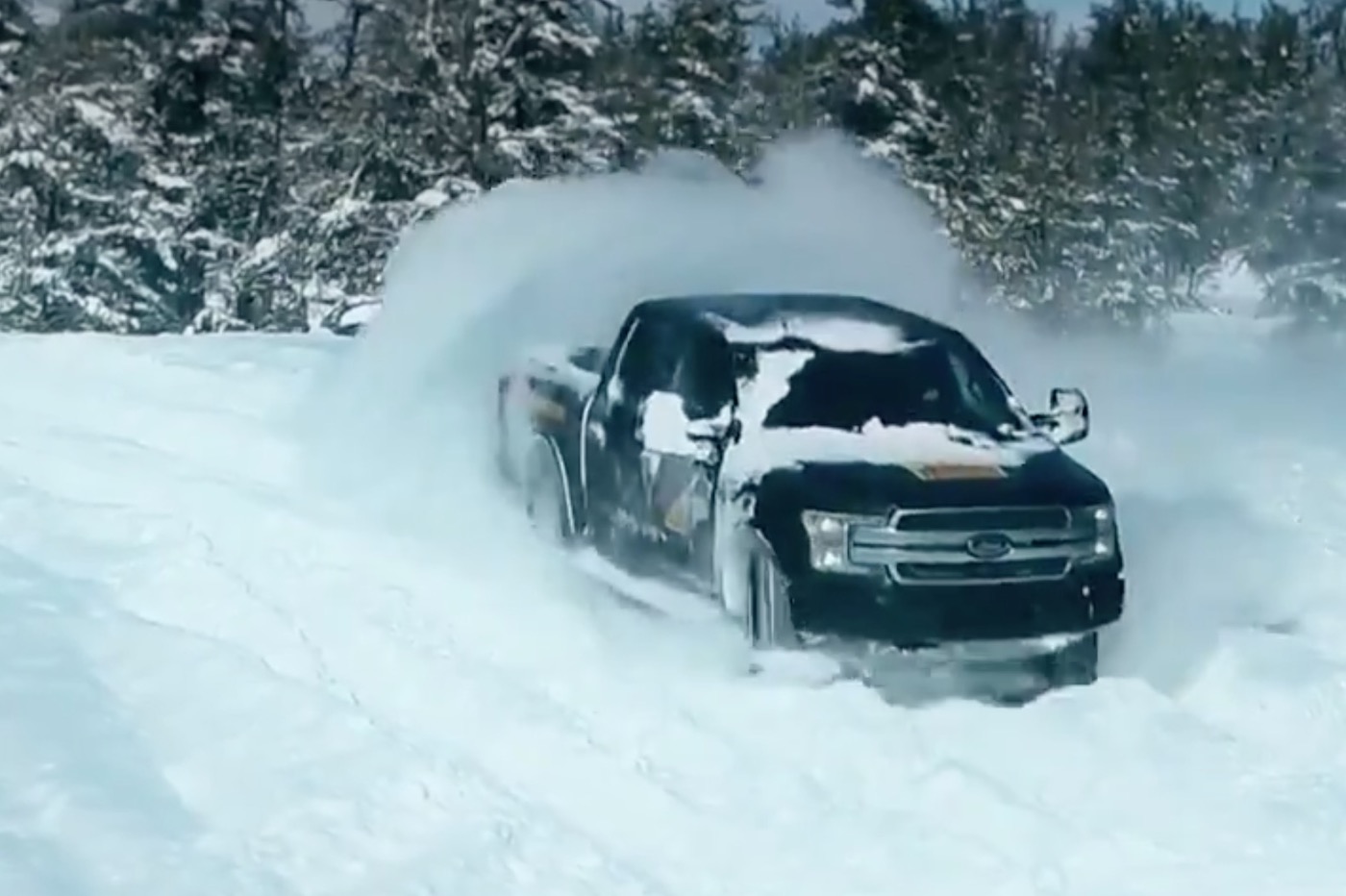 In one of its latest press releases, General Motors criticised its competitor Ford for using the term “BlueCruise”. According to General Motors, this term is too close to its “Cruise” and “Super Cruise” features. Faced with Ford’s lack of reaction, General Motors has decided to initiate legal proceedings to settle these disputes.

The statement written by the group says, “While GM hoped to resolve the trademark infringement issue with Ford amicably, we had no choice but to vigorously defend our brands.” At the moment, the two US carmakers say they have discussed the matter at length, but no solution has yet been found.

Ford doesn’t understand what it is being accused of

For its part, Ford considers General Motors’ lawsuit to be unfounded and responds in a statement: “For decades, drivers have understood what cruise control is, every automaker offers it, and the word ‘cruise’ is a common shorthand for this capability. That’s why BlueCruise was chosen as the name for the next evolution of Blue Oval, Ford’s intelligent adaptive cruise control.”

For a few years now, most automakers around the world have been looking to move toward autonomous, or at least increasingly assisted, driving. Today, no automaker is making a vehicle available to the general public that allows us to completely let go of our hands behind the wheel, not even Tesla and its so-called Autopilot. Inevitably, General Motors and Ford, who are eternal competitors, are trying to gain an advantage in this frantic race, even to the point of playing on words.

See also  Lumen, the device app that monitors metabolism will be coming to Apple Watch

Cruise control is also part of this quest for complete autonomy, and since 2012 General Motors has used the term “Super Cruise” to describe its hands-free driving technology. Although “Super Cruise” has only been on the market since 2017, GM believes that the “BlueCruise” technology introduced by Ford is too similar.

This electric car costs only 1,800 euros

Zidoo M6, a Linux mini-PC board featuring up to 5G