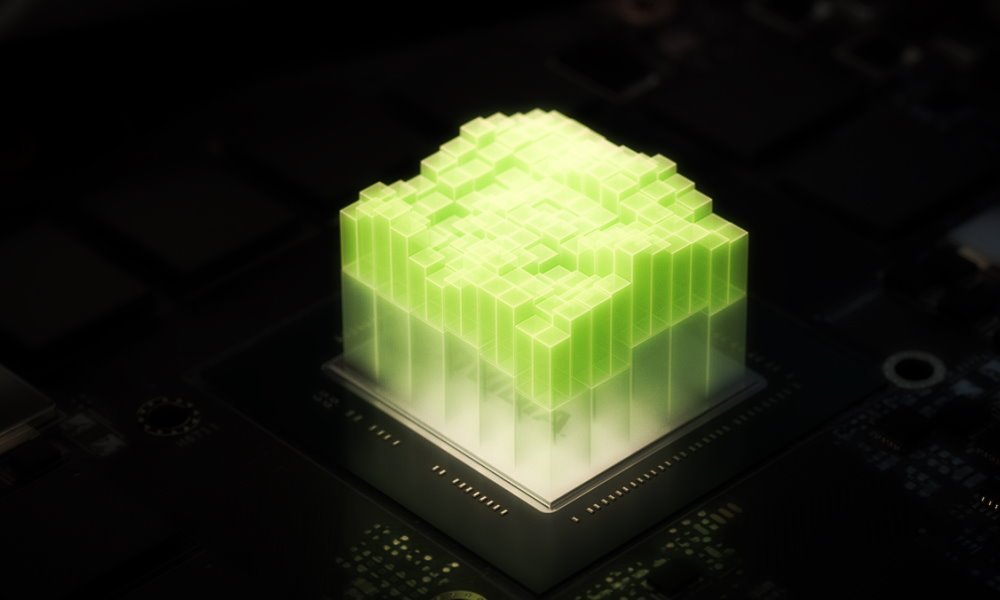 The GeForce RTX 40 will be based on NVIDIA’s Ada Lovelace architecture, and according to the latest information will be manufactured by TSMC in a 5nm process. All of this fits with what we’ve been seeing for a few months now, and confirms a major generational leap from Ampere, the architecture that powers the GeForce RTX 30, which, as most of our readers will know, is manufactured by Samsung on an 8nm process.

The codename NVIDIA will use to differentiate the graphics cores that will arrive based on this new architecture will be “AD”, meaning that the GeForce RTX 40 series will almost certainly be grouped around a total of four graphics cores:

Rumors persist that Ada Lovelace will be NVIDIA’s last monolithic core architecture, and that it will be exclusive to the general consumer market, since in the professional sector the green giant will use, in theory, its Hopper architecture, based on an MCM-type design.

Those of you who read us every day already know the differences between a monolithic core design and an MCM design, but for those of you who have any doubts, I’ll leave you with a simple explanation so you don’t get lost:

To better understand this, let’s take a concrete example. According to various leaksions, NVIDIA’s top-of-the-line AD102 graphics core for the GeForce RTX 40 series will feature 18,432 shaders, up from 10,496 shaders in the version of the GA102 used in the RTX 3090.

Well, under a monolithic core design, those 18,432 shaders would be integrated into a single silicon pad, while in an MCM design they would be split into at least two silicon pads with 9,216 shaders each.

We don’t yet have concrete details on the possible performance improvements NVIDIA will introduce, but in terms of architecture I’m pretty sure we’ll see that specialized hardware split again, with RT cores and tensor cores performing specific tasks associated with ray tracing and artificial intelligence.

Hopper, on the other hand, should mark a drastic change, though I can’t tell you anything beyond that rumored jump to the MCM design just yet. The GeForce RTX 40s are expected to be introduced between late 2022 and early 2023, and NVIDIA will most likely repeat its two-year cadence based on standard and “Super” revision models. Still, some rumors suggest that the company is considering releasing a gaming version of its Hopper architecture, though this would only happen if RDNA 3 delivers better performance than Ada Lovelace.

There’s no doubt about it, an epic showdown between NVIDIA and AMD is on the horizon. As a lover of technology, and especially of the computer graphics industry, I can’t wait to see it, and I look forward to telling you all about it.

Realme Book official in Europe: thin, powerful and for everyone

Xiaomi Coclean H2 is the most powerful and functional portable vacuum cleaner!