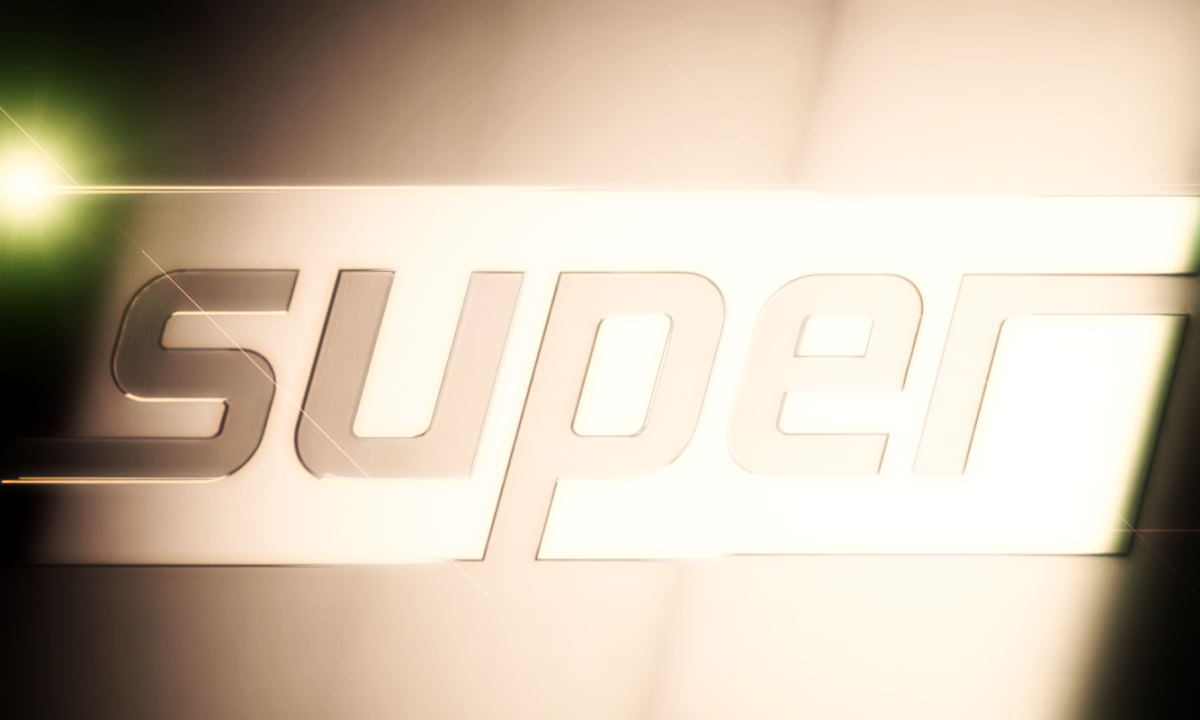 NVIDIA is preparing a revision of its Ampere-based graphics cards that, for now, we know as GeForce RTX 30 Super. This name makes sense because it follows the strategy we saw, at the time, with the GeForce RTX 20 Super, and would serve the green giant to renew its catalog of graphics solutions before the arrival of its next generation, the GeForce RTX 40 series, based on Ada Lovelace.

The GeForce RTX 30 Super will reportedly arrive in January next year, but it won’t be alone. A new rumor claims that NVIDIA will introduce the GeForce RTX 3090 Super and the RTX 3070 Ti Super, as well as a GeForce RTX 2060 with 12 GB of GDDR6 memory. This last model seems to me an interesting revision, especially because it could help alleviate, even partially, the current situation in the consumer graphics card market (shortages and inflated prices).

In terms of raw performance, the RTX 2060 is capable of delivering excellent performance in 1080p and performs very well in 1440p, has dedicated hardware to accelerate ray tracing, and thanks to the second-generation DLSS is capable of running triple-A titles in 4K smoothly. With those things on the table, it’s no wonder NVIDIA is looking to release a revision of that one with 12GB of GDDR6 memory. If this is confirmed, it will only add weight to what I’ve told you before, that the RTX 2060 has become one of NVIDIA’s best mid-range graphics solutions.

Getting back to the GeForce RTX 30 Super, this time the news source only talks about two specific models, the RTX 3090 Super and the RTX 3070 Ti Super. It is important to note that this does not mean that NVIDIA is only going to launch those two models, but rather it seems to indicate that we could be facing a staggered launch, that is, that first they could launch these two new graphics cards and soon after the rest of the models of the new Super range. 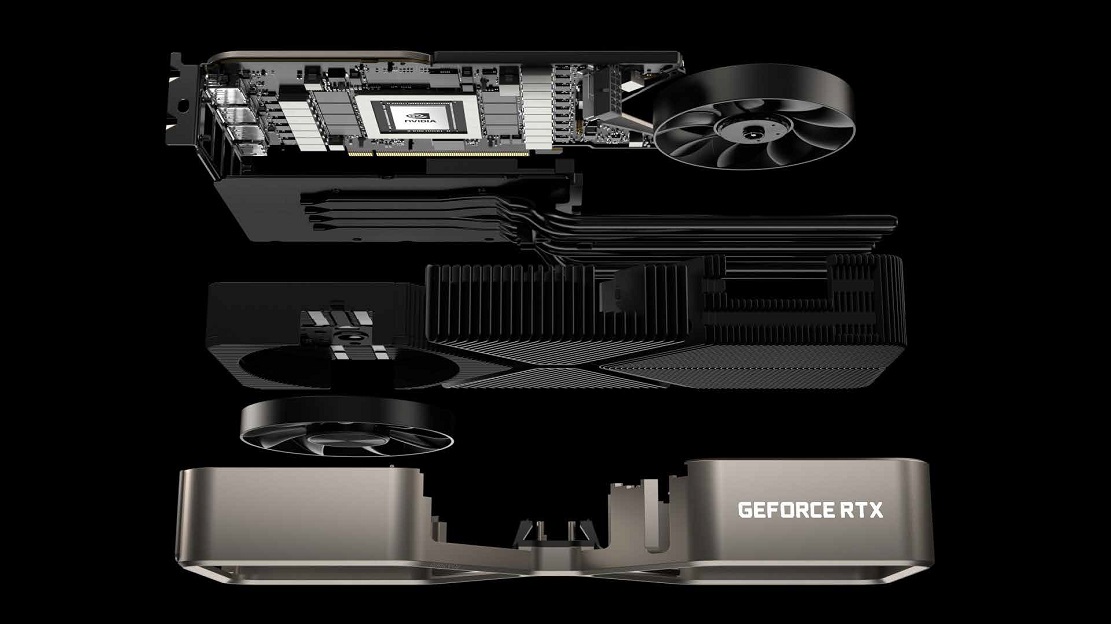 A leak from late September already gave us a first breakdown of the possible specs of NVIDIA’s upcoming graphics cards, and as we saw in this article, the GeForce RTX 3060 Super was the most interesting revision, as it could end up being more powerful than the GeForce RTX 3060 Ti, although I have my doubts because of the possible impact of using a 192-bit bus in that one.

The difference between the GeForce RTX 3090 Super and the GeForce RTX 30 Super 3090 Super is going to be very small, as the former is based on a 192-bit bus.This will bring, in theory, a slight increase in the total number of shaders, and therefore will also have two more RT cores, more tensor cores and more texture units. On the other hand, the performance improvement in the case of the RTX 3080 Super versus the RTX 3080 Super could be greater, because although there will not be a significant difference in the number of shaders, the former will have 2 GB more graphics memory and a larger bus, which will result in a higher bandwidth.

In the case of the RTX 3070 Super, the difference should not be very big compared to the RTX 3070, as the changes will be limited, in theory, to a higher bandwidth derived from the use of GDDR6X memory. Finally we have the RTX 3060 Super, a graphics card that would have 5,632 shaders compared to the 3,584 shaders of the RTX 3060, and therefore should offer a marked improvement in performance, as anticipated in the first paragraph of this section.

See also  Xiaomi honored at the Red Dot Awards 2021: thanks to MIUI