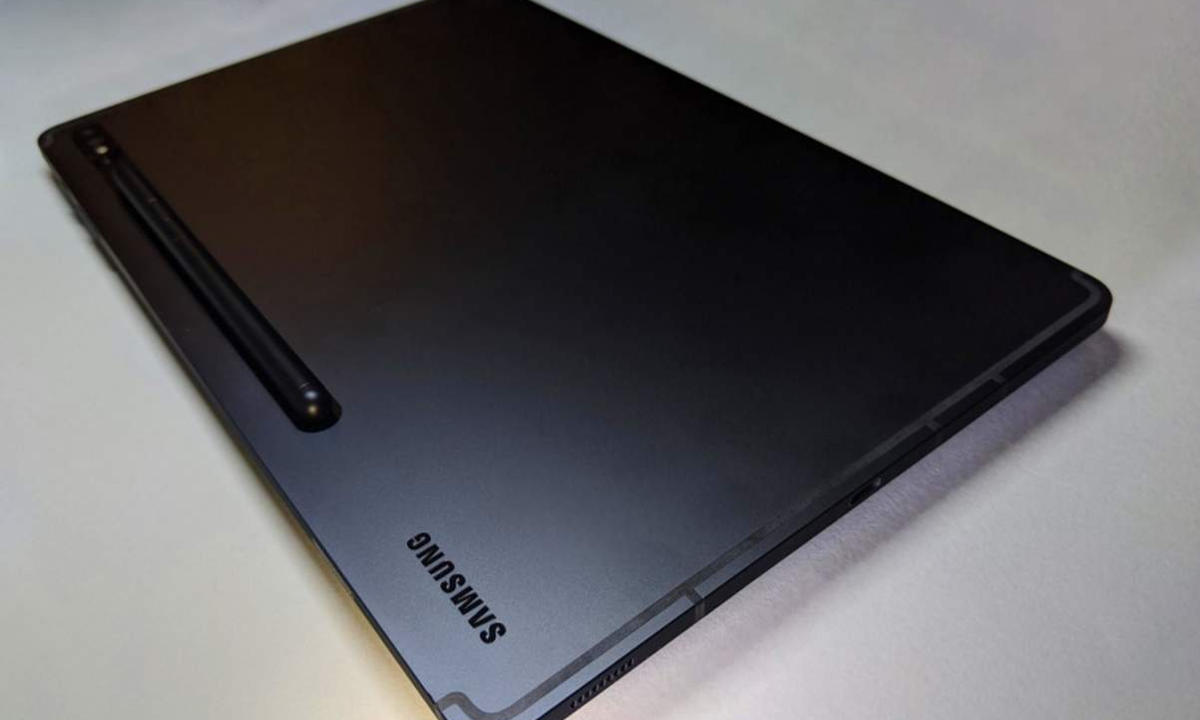 Galaxy Tab S8 Ultra will be the largest and most powerful tablet marketed by Samsung and will aim to compete with the iPad Pro at the high end.

The tablet market has had its ups and downs, but there is something that has not changed since Steve Jobs introduced the first iPad, Apple has dominated sales in the segment. Samsung is one of the few Android manufacturers that has held its own, even in the toughest of times when the market fell and has begun to expand its high-end tablet PCs to include more size options and configurations.

Next year, a Galaxy Tab S8 Ultra that has surfaced on a Korean forum will blur the boundary between tablet and laptop with a 14.6-inch OLED display. Samsung could be anticipating rumors of Apple developing a larger model. The current iPad Pro lineup only includes 11-inch and 12.9-inch models which Samsung has taken on with the Galaxy Tab S7 and Galaxy Tab S7+.

The Galaxy Tab S8 Ultra won’t just be big on size, it will also be big on performance, as it will use the new Exynos 2200. This is the next-generation SoC being developed by Samsung with 5nm manufacturing, an 8-core CPU and a 5G modem. All in all, this chip will be the first to emerge from the strategic technology supply agreement signed with AMD and will allow it to offer a GPU with RDNA2 architecture with 6 compute units and 384 Stream processors, which will greatly boost the performance of the graphics subsystem.

In theory, this would put the Galaxy Tab S8 Ultra on the same playing field as the iPad Pro M1. The latter is already valued as a hybrid laptop because it shares the same processor as the MacBook M1s and because Apple insists on positioning it as a “PC replacement.”

Other rumored specs for the Galaxy Tab S8 Ultra include 12 Gbytes of RAM and at least 512 Gbytes of internal storage. Also expected is the largest battery capacity for a Samsung tablet to date, 11,500 mAh, advanced connectivity with 5G included, and support for accessories like keyboards and stylus. 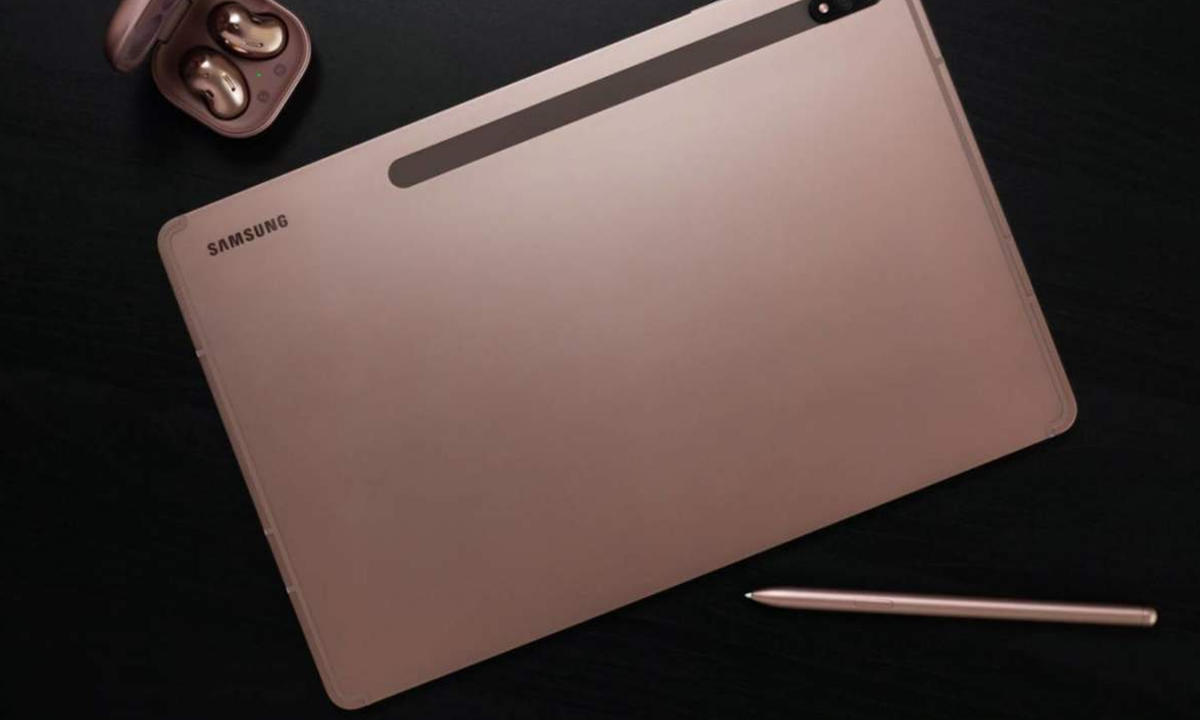 The new tablet series would be announced alongside the Galaxy S22 smartphones early next year and in addition to this Ultra version, Samsung will market two others:

Xiaomi: user loyalty to the brand is second to none!