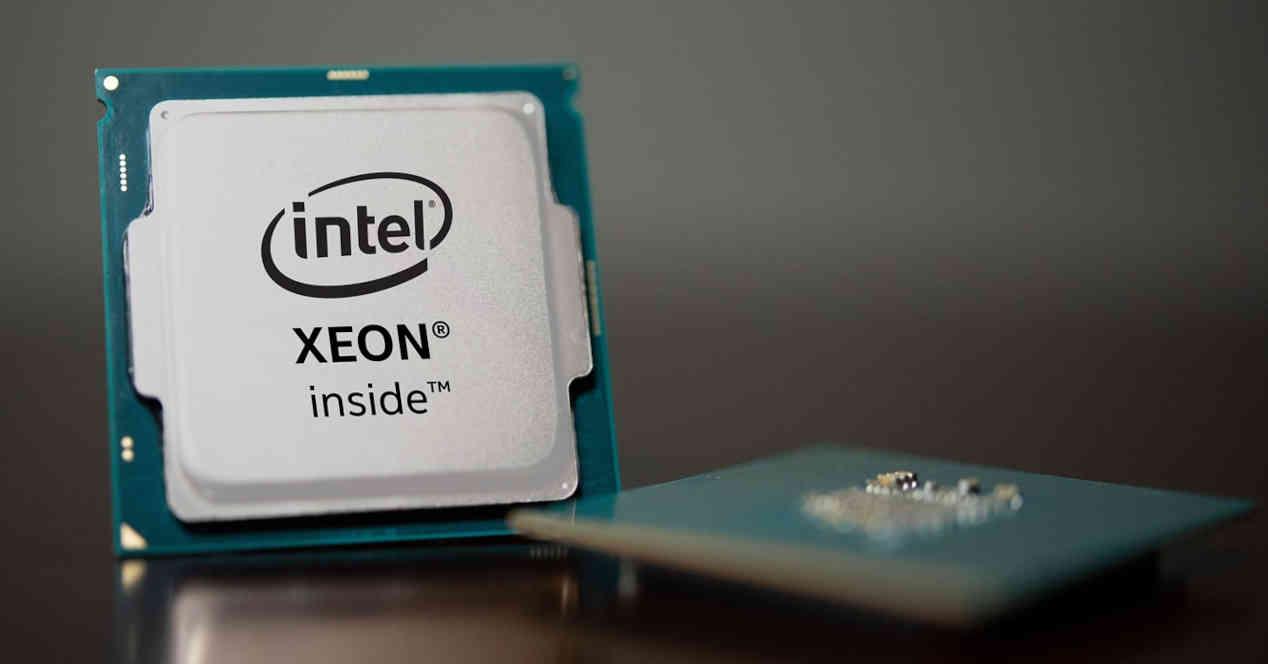 Intel hasn’t updated its Xeon E processor lineup since Q2 2019, when it launched its Xeon E-2200 CPUs based on the Coffee Lake microarchitecture, perhaps because the Comet Lake design didn’t bring much benefit to the specific applications they’re designed for. Instead, the new Xeon E-2300 CPUs will run on the Cypress Cove microarchitecture, have on-board GPUs with Xe-LP architecture, AVX-512 support, 20 PCIe 4.0 lanes, and support for 3200MHz DDR4 memory, offering significantly higher performance, faster PCI support, and improved media processing capabilities compared to the previous generation. 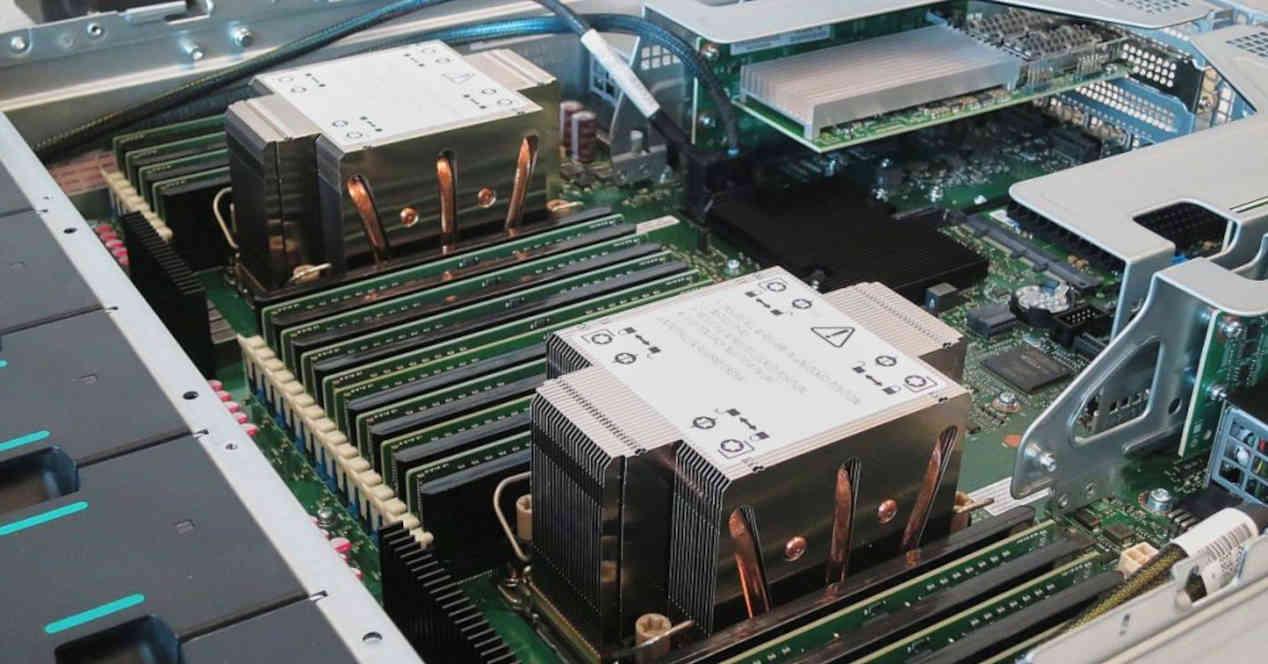 The list of Intel Xeon E-2300 series Rocket Lake CPUs released by hardware researcher @momomo_us includes 10 models with thermal design power (TDP) of 65W, 80W and 95W that are compatible with LGA1200 socket motherboards designed for the Tatlow platform. It should be noted however that the list comes from an unofficial source, so we cannot verify its legitimacy. Meanwhile, Intel’s Tatlow platform is probably still several weeks away from its official announcement, so at this point the leaked specs are usually correct.

See also  TrenDevice starts the new year in September with Welcome Back Discounts on refurbished iPhones, iPads and Macs.

The Xeon E-2300 processor family includes three eight-core, three six-core, and four quad-core processors. It’s worth noting that the eight-core and six-core CPUs have fairly moderate operating frequencies compared to the brand’s Xeon W-1300 chips, which is logical if you’re looking for aKeep in mind that Intel is somewhat restricted with cooling capabilities on entry-level servers such as these, and OEMs integrating these processors will want to ensure maximum longevity and reliability of their machines, so they can’t have too high TDPs.

Six chips of the Xeon E Rocket Lake CPUs have the new Xe-LP GPU on board, although the internal configuration of these GPUs is unknown (it is safe to say however that we are talking about GPUs with 32 EU or even UHD Graphics P750). Previously, Intel integrated its P-series GPUs into the Xeon E processors, which basically means driver certifications for more than 15 CAD programs, which is important for entry-level workstations and VDI applications.

As for multimedia capabilities, these Intel Rocket Lake processors support 12-bit end-to-end video pipeline supporting 4K / 8K resolution at 60 FPS with Dolby Vision HDR and hardware decoding of HEVC and AV1 codecs. On the other hand, the number of video decoders and encoders within the Rocket Lake Xe-LP implementation is lower compared to the number of such units within the Tiger Lake implementation, and so while Intel formally positions its Tatlow platform for tier 2/3 content service providers (CSPs), it remains to be seen if it is competitive compared to other Intel solutions. 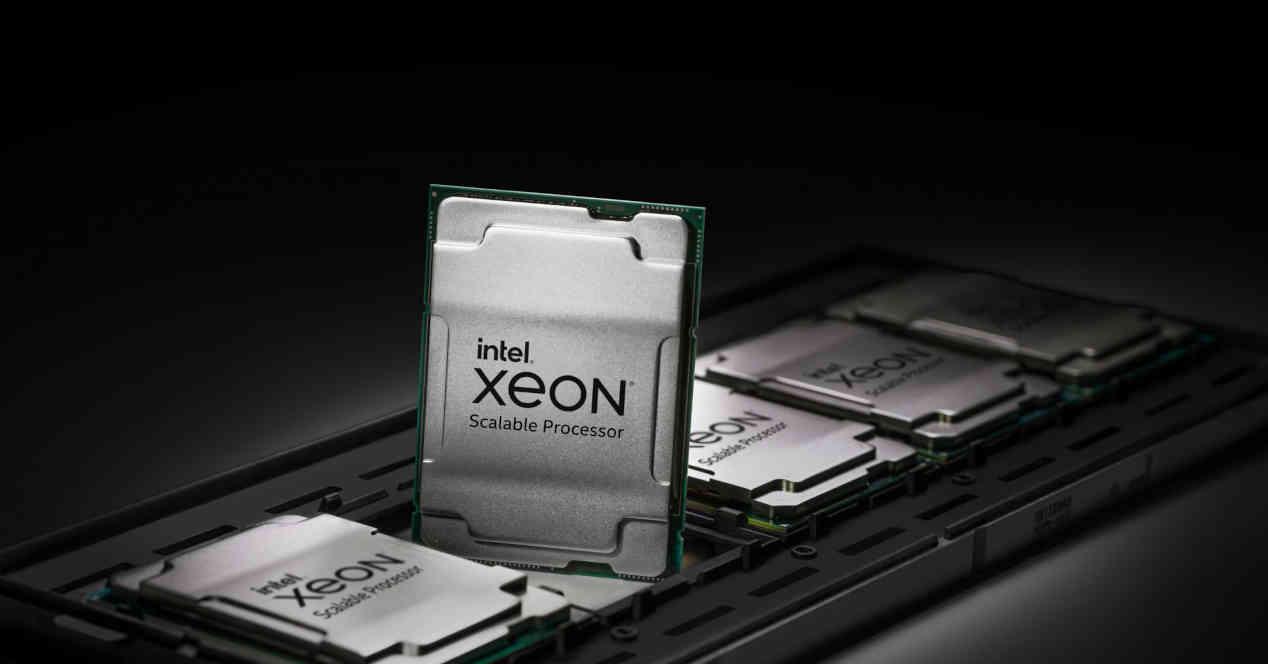 Speaking of Intel’s Tatlow in general, we should note that motherboards for Intel’s Xeon E-2300 series processors are configured to have up to four DIMM sockets for RAM, up to three PCIe slots, up to two M.2 and up to eight SATA ports. Tatlow is designed for multi-purpose small business servers and workstations; Intel has not commented on these unannounced products at this time.

Huawei will sell other people’s phones: does a new course begin?

PS4 problems: solutions and how to fix errors