Forza Motorsport 7: Back to the garage soon for the car sim, soon to be withdrawn from sale 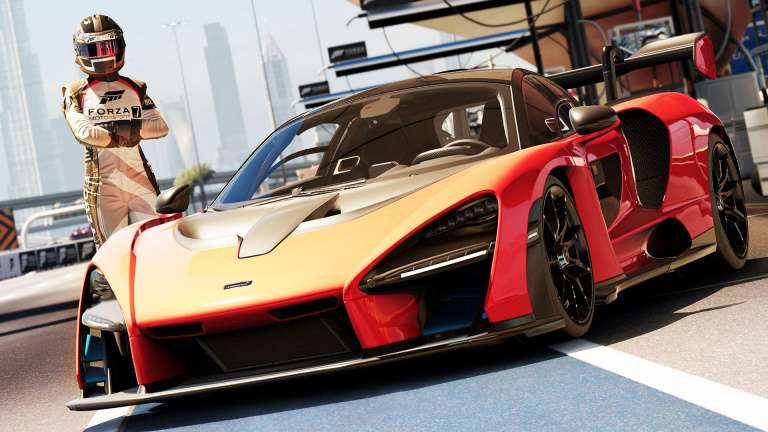 Game News Forza Motorsport 7: back to the garage soon for the car sim, soon to be withdrawn from sale

Hard blow for the very nice Forza Motorsport 7: Microsoft announced its departure from the Xbox Store and Xbox Game Pass just recently, with some promotional gestures however

will soon be coming to an end. Microsoft itself announced the news: the famous car simulation will be leaving the Xbox Store and Xbox Game Pass on September 15, and that sentence seems irrevocable. After that date, you won’t be able to buy the game digitally or any of its DLC, although it’s still possible to play it freely if you already own the title (and fortunately). However, the manufacturer allows itself a few clarifications:

when it was released four years ago.

Now, all eyes are on the soberly titled Forza Motorsport, the next big game planned for next-gen consoles, which has already shown off its (timid) beauty with a first trailer

. Hopefully we’ll have some news soon.

Back to school deals at Amazon – The best computer deals