Final Fantasy X, Legacy of Kain, Onimusha 3… An AI is in charge of making our old games “next-gen”. 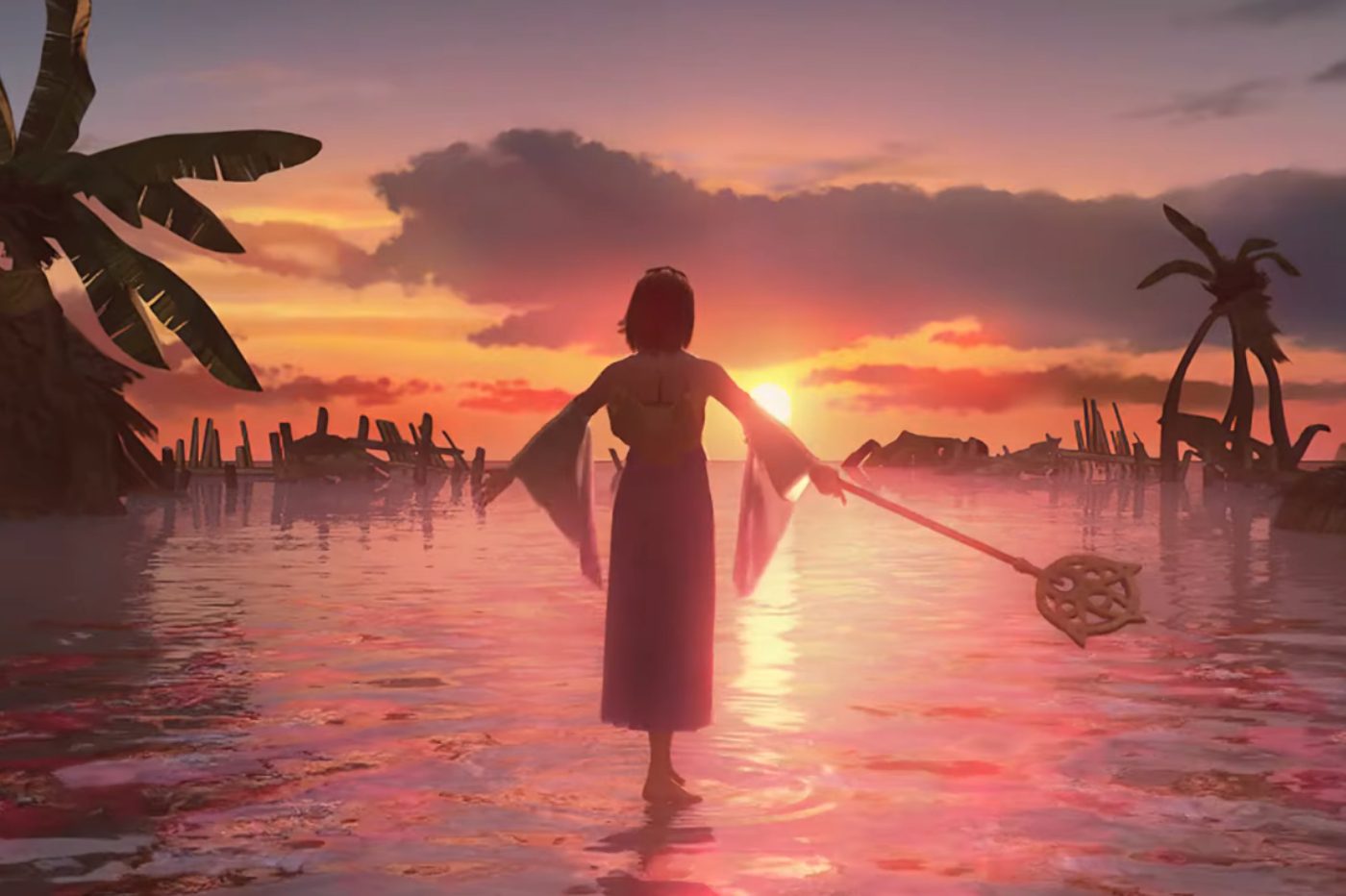 If in 2021, some games like Ratchet & Clank Rift Apart finally manage to give the impression of “playing those cutscenes” as we dreamed of since the early 2000s, at the time, some studios were known for their often bluffing intros or cutscenes. This was the case of Square Enix, who shocked more than one player with the intro of Final Fantasy VII or some videos of Final Fantasy X, but also of Capcom with the unforgettable (and endless) introduction of Onimusha 3, without forgetting Eidos with Soul Reaver on the first PlayStation.

AI to the rescue of our old video games’ cinematics

Of course, at the time, going from a sublime cinematic introduction to a real-time 3D rendering was disappointing for many gamers, but no matter, the technical prowess was phenomenal and it was literally eye-popping. However, more than twenty years later, the then futuristic cinematics of our PS1 and PS2 games are sometimes hard to see… but an AI has been in charge of giving them a new lease of life for several months now. Indeed, the Enhance tool allows you to bring back to life some of the old cinematics, all via an ultra powerful AI.

Above, the original version of Yuna’s dance in Final Fantasy X, and below, the version restored in 8K by the Enhance software.

Indeed, the Topaz Video Enhance IA software is able to boost the display of our old video games, via an upscaling technique, but boosted with AI. To put it simply, you give an algorithm a low-resolution video and, based on the recorded data, it reproduces a version that looks the same, but with a boosted resolution, not to mention some enhanced textures and other technical adjustments to perfect the original video.

Of course, the result is sometimes debatable, with a software that sometimes tends to distort the artist’s vision of a work (by removing a blur for example, or by accentuating such or such element…), but one must admit that viewing the “Enhance” versions of the cinematics of Final Fantasy X or Onimusha 3 on the PS2, or even Soul Reaver on the PSOne, is quite impressive.

The tool was also used to restore the introduction video of World of Warcraft, with a particularly incredible result, as we can see in the video below.

And you, whathat are the video game cutscenes that have marked your life as a gamer?

Newsletter Subscribe, and receive every morning a summary of the tech news in your mailbox.

The Simpsons Hit & Run: he remakes the game in Unreal Engine 5 with ray tracing in one week