Final Fantasy : a Netflix series would be in the cards, first details 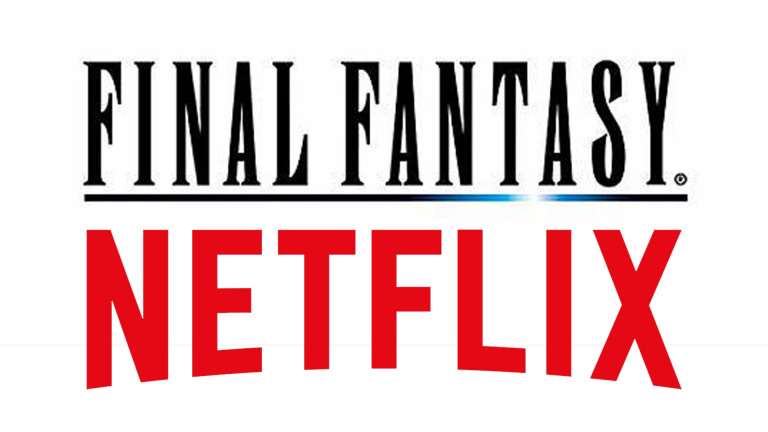 News culture Final Fantasy: a Netflix series would be in the cards, first details

Netflix and video games, it seems to be a good match these days: we have just learned the potential plan of the platform for a Final Fantasy series… in live-action.

While Netflix has just confirmed the upcoming arrival of its own video games, the alliance between the platform and the Tenth Art seems to be definitely in order: not long ago, we were treated to Resident Evil Infinite Darkness, a CGI series, and the platform has already confirmed the announcement of another one in live-action (still stamped Resident Evil). We can also note the presence of the Castlevania series

, as well as upcoming animation projects like Devil May Cry or Dragon’s Dogma.

In short, Netflix loves video games, that’s an obvious fact. And according to the website Giant Freakin Robot, which proclaims it loud and clear while relying on a “reliable and proven” source, it’s the Final Fantasy saga that would now be in the sights with a live-action series (thus in real life) in preparation.

This would be the first time that the Square-Enix saga would be adapted with real actors, which is obviously intriguing. Until now, the franchise had only known films or animation series: we can mention Final Fantasy Creatures of the Spirit in 2001, Final Fantasy VII Advent Children in 2006 or even Final Fantasy Unlimited, an anime cut in 25 episodes and released in Japan and North America in 2001.

Netflix would thus sign, here, a large-scale project which has what to pique the curiosity. Moreover, we can wonder if it will be (if the information is true) an original story or another one drawn from a specific video game … But to be clear, we will have to wait: Giant Freakin Robot assures however that the development of this series would begin “in the near future”. That’s intriguing.

Death Stranding Director’s Cut: the list of trophies is available

WarioWare Get it Together: A new character system really convincing?