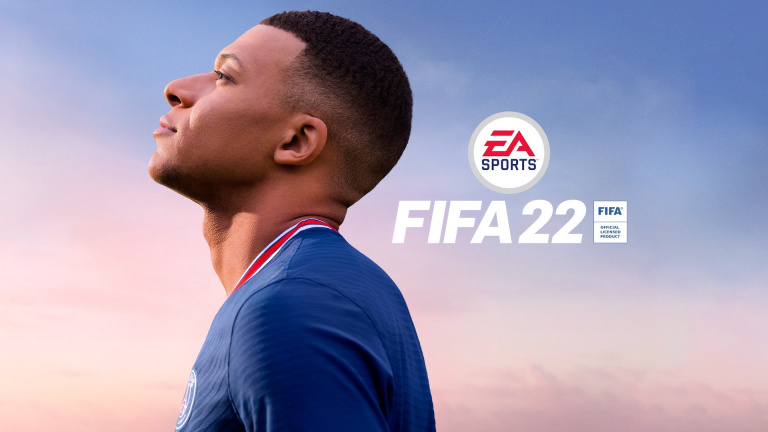 Electronic Arts is proud of its new Hypermotion technology and the publisher wants us to know it. To that end, it has just released a never-before-seen gameplay trailer for its annual bestseller, FIFA. The opportunity to review the many features and improvements made possible by this technology.

Hypermotion technology is, without a doubt, the biggest addition to FIFA 22. With such an emphasis, Electronic Arts wants us to understand that it will revolutionize the gameplay of the license. It is therefore to promote it that the publisher has published a new gameplay extract for FIFA 22.

We learn that, thanks to the data collected during real matches, the Hypermotion technology embeds a whole range of features. Gone are the days of individual motion capture sessions for players and hello to on-field sessions with two teams of eleven players in place.

Touching the ball, tackling, sprinting, dribbling: everything is included! FIFA 22 will feature 4,000 new animations, all of which are designed to capture the physicality, movement and intensity of football matches, whether or not the players have the ball.

Similarly, more than 8.7 million Match Capture images have been extracted and transformed into data and animations for a rendering that tends to offer a faithful retranscription. The same goes for the ball, whose physics was one of the main subjects of this new game.

The artificial intelligence has also been reworked so that the players controlled by it are able to offer solutions on the field. The behaviour of the 22 players on the pitch should be more believable, whether it be the running of the forwards or the placement and movement of the defensive block.

Hypermotion technology has also been used to emphasise aerial play and two-touch ball control, resulting in a more technical and flexible game that allows for devastating sprints with the ball at your feet.

Last but not least, goalkeepers’ behaviour has been completely reworked. With FIFA 22, the saves and personality of each goalkeeper will be nothing like in previous games, which were sometimes criticized on this subject.

The icing on the cake, the atmosphere and immersion of the field has also received special care to make the whole more credible and entertaining, and bring more impact during celebrations for example.

Test of the game Boyfriend Dungeon