NVIDIA’s interest in ARM is not just a one-off, not only is it a perfect acquisition for Jen-Hsung Huang’s company by complementing its existing resources and skills, but it also means turning upside down the hardware market where dozens of companies owe their future to ARM’s continued licensing of its cores as it has done so far.

The fear that NVIDIA will turn ARM into a subsidiary only for medium to long term use has put many industry players around the world on alert, causing regulatory mechanisms around the world to put a “hold” on the formal finalization of the deal.

Is it possible that the hardware buyout of the decade could end up being something of a failed marriage because of regulatory committees in different parts of the world?

EU puts the kibosh on the NVIDIA-ARM deal 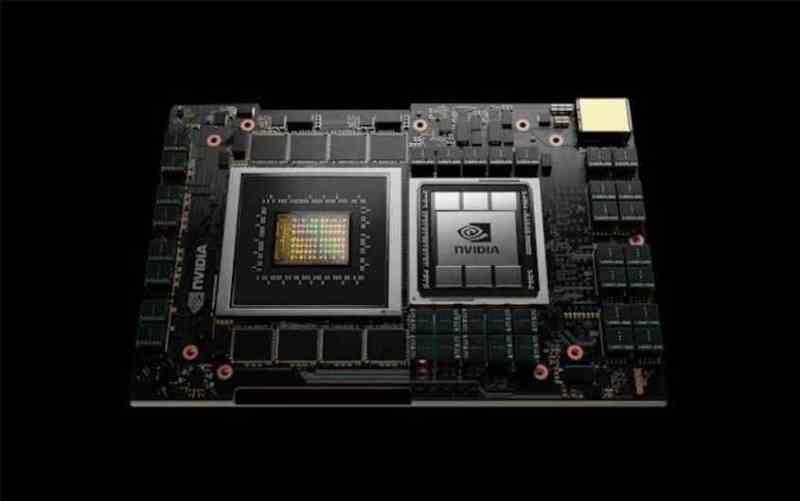 According to the British newspaper The Telegraph, the European Commission and specifically the competition regulators, after taking a holiday on Monday of this week. So from the European Union have not even begun to analyze the purchase of ARM by NVIDIA. The reason behind this is that NVIDIA has not submitted all the necessary documentation required by European regulators, which has delayed the review for approval of the deal until September.

In the event that the regulatory review would begin in September, it would not be immediate and would take at least six months or more to complete. So NVIDIA would receive the go-ahead from the European Union well into 2022. A scenario that is also the most optimistic of all.

On the other hand, NVIDIA needs to finalize the deal once and for all so that it can build its own fully integrated lineup of NVIDIA CPUs, GPUs and DPUs in all kinds of markets. From powerful supercomputers, servers and data centers to handheld devices and who knows if the successor to the current Nintendo Switch. It should also be noted that both ARM’s current holder, Softbank, as well as ARM’s own board have agreed to become part of NVIDIA.

ARM would be in trouble if the NVIDIA deal falls through 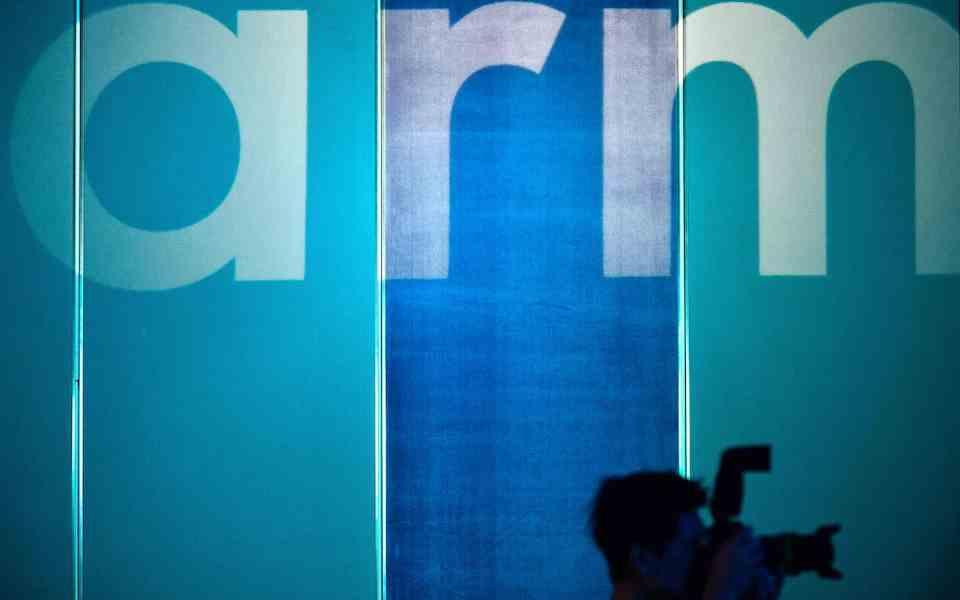 If the deal between NVIDIA and ARM were to fall through because of the European Union, then it is possible that ARM would enter into a public offering, as SoftBank is interested in selling the company. Interest from another company in the industry, such as Qualcomm, which has also shown interest, could have the same regulatory effect.

In order to secure the purchase from NVIDIA have submitted evidence to support their $40 billion purchase of ARM Holdings. NVIDIA’s argument to build its case for approval of the purchase claims that ARM is “completely stuck in the mud” and will be unable to get bigger investors to allow it to compete head-on with the US giants, referring not only to Intel and AMD, but also Apple and Qualcomm.

Although licensing ARM’s technology is on the surface one of the most lucrative businesses in the hardware market. The reality is that Softbank has managed its enormous potential well as it should. Moreover, the threat of RISC-V as a possible replacement for ARM in certain markets also threatens the future of this ISA.

See also  OPPO Reno6 test: our favorite of the fall

iPhone 13: here are all the colors and storage options

Sharp GX-BT60 review: the Bluetooth speaker with up to 13 HOURS of battery life!