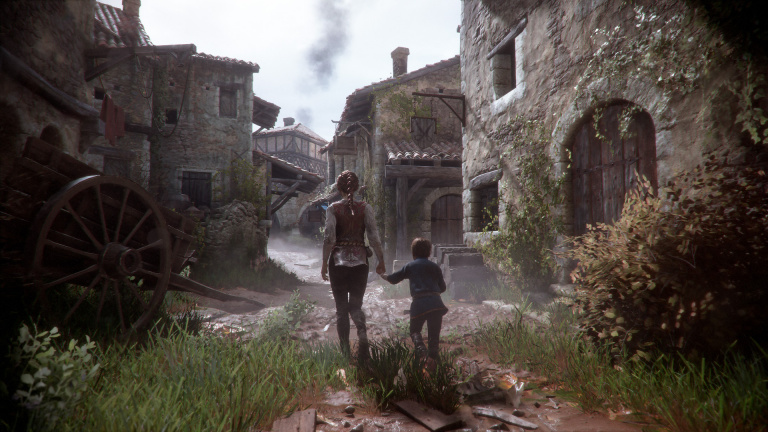 Medieval action-adventure game released in May 2019, A Plague Tale: Innocence is on the list of upcoming games offered to PC players on the Epic Games Store

Each week, one or more games are up for grabs for free on the Epic Games Store. Starting today, Mothergunship and Train Sim World 2

offer for a week. 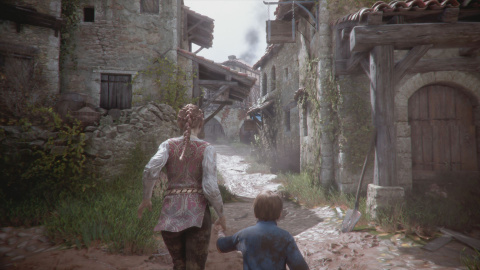 Speed Brawl and A Plague Tale: Innocence, which will be available for free from 5pm on August 5 until the same time on August 12. The former is a 2D racing and fighting game, while the latter is a narrative action-adventure game set in a plague-stricken kingdom of France. In this context, Amicia and her little brother Hugo are relentlessly pursued by the Inquisition and must fight to survive by advancing despite the threat of the rat hordes. A title that has been a commercial success (over a million sales) and critical success, so much so that it will be entitled to a sequel, A Plague Tale: Requiem

Let’s take this opportunity to remind you that PS Plus subscribers can also get A Plague Tale: Innocence until next Monday. The game is also available in the Xbox Game Pass catalog.

Glitchpunk Preview: Does the 2D GTA with a Cyberpunk feel work on PC?

Kola nut: what is it and what are its benefits?

Far Cry 6 trailer: the PC version shows itself in video!