Elon Musk reveals the 5 investments that made his fortune 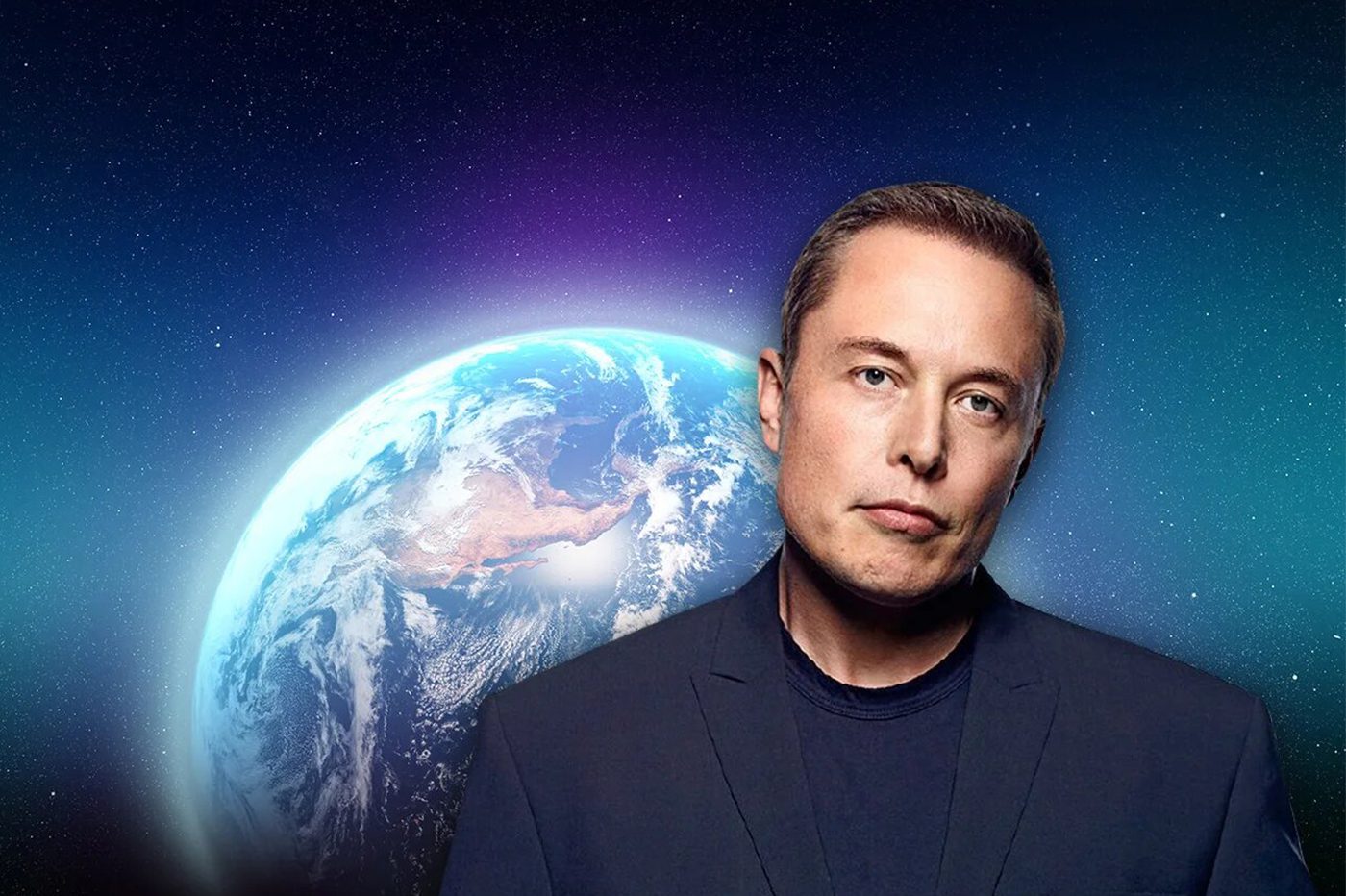 Elon Musk, the second richest man in the world, now has an estimated fortune of 138 billion euros. On Wednesday, July 21, when he was invited to talk about cryptocurrencies and bitcoin, the SpaceX and Tesla boss took the moment to reveal the five major investments they made, which still make his fortune.

The first of these investments, not surprisingly, is dogecoin. The one who is nicknamed on social networks the “dogefather”, for his great influence on the price of this cryptocurrency has an astronomical amount of it.

According to many, he himself was the man behind the crypto’s rise, allowing it to peak at $0.75 earlier this year. But while he was driving dogecoin to new heights, he also caused it to fall. Since the release of a humorous video where Musk mocks dogecoin, and the general regression of the cryptocurrency market caused by Chinese state policies, the doge coin has collapsed, hovering around €0.20 at the time of writing.

If Elon Musk, through his tweets, does not hide his love for the dogecoin, the latter has nevertheless specified that he owns, and by far, much more bitcoins, than any other crypto-currencies: “The bitcoin I own is worth much more than ethereum or doge,” explains the Pretoria-born entrepreneur.

Tesla and SpaceX: his two strongholds

Finally, the two other sources of Elon Musk’s fortune are obviously his companies, Tesla and SpaceX. The space firm, leader of the New Space is valued at 74 billion dollars if we believe the last estimate made. According to the latest figures at our disposal Elon Musk would own 48% of the company, a figure that could be slightly higher than the reality, the last round of financing of the company having diluted the shares of the founder of SpaceX.

If the billionaire’s positions have not changed, then the total value of his shares in the space company is estimated to be around $35 billion. A figure that could also change very soon, SpaceX being in a phase of extremely rapid development.

Finally, the last major investment point of Elon Musk revealed during this conference, his company Tesla. It’s no surprise that the most famous brand of electric cars on the market is owned by Elon Musk since its inception in 2004. Although Elon Musk was not the founder of the company, he very quickly took over the leadership, a position he still holds today.

Valued at more than $140 billion, the car brand is the stronghold of the automotive industry.rtune of Elon Musk. Like its sister company SpaceX, it is developing at a very high speed, setting up factories all over the world.

Elon Musk: the richest man in the world?

In conclusion, Elon Musk recalled that he owns two other companies, which are still in the “gestation” stage according to his own words, Neuralink and Boring Company. The two companies are focused on medical research for the first and a completely different field for the other: construction, more specifically tunnel construction. Both companies are not making any profit at the moment, but this situation could change very soon.

These different investments, scattered in many companies, say a lot about the character that is Elon Musk. He who dreams of going to Mars one day is a real jack-of-all-trades, who knows the world of cryptos as well as that of New Space, or the very difficult automotive market.

See also  The Mandalorian: the Imperial Light Cruiser on pre-order

Adulated as well as hated, Elon Musk leaves no one indifferent, the charismatic entrepreneur intends to continue to make his companies prosper, and perhaps, although it seems anecdotal to him, become the richest man in the world. He would thus surpass Jeff Bezos, the founder of Amazon, and boss of Blue Origin, SpaceX’s biggest competitor in the space race.

DualSense PS5: Where to find the controller of your dreams?