Digimon Survive : Bandai Namco’s RPG will not be released in 2021 either 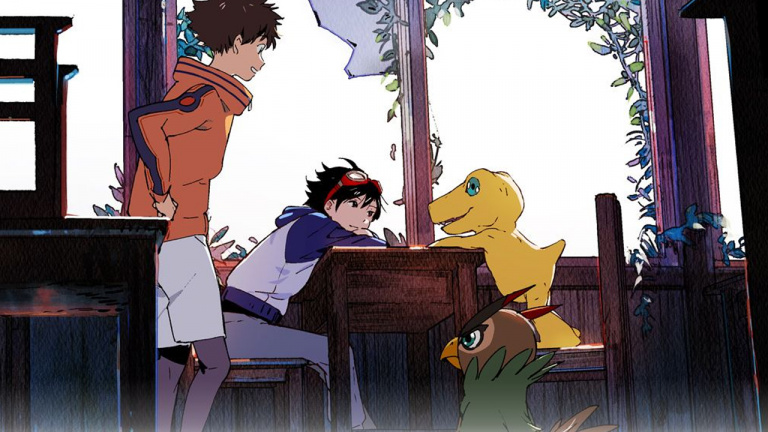 Digimon Survive was announced in 2018 and is a “survival simulation RPG”, in other words a survival, simulation (and tactical) oriented role-playing game in the world of little monsters. The title has already been postponed several times, but players will obviously have to wait even longer than expected 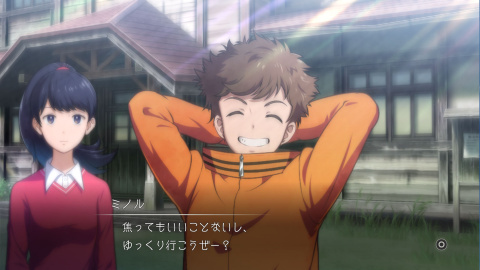 Digimon Survive hasn’t given any sign of life for more than nine months, so the mention of a 2022 release present on the eleventh page of Toei’s financial statement won’t especially surprise those who are waiting for it. First expected for 2019, the title had then been pushed back to 2020, then to 2021 due to the pandemic. In all likelihood, Digimon Survive

will not arrive this year either.

Bandai Namco hasn’t communicated on the matter yet, but barring another typo in the document, we shouldn’t be able to get our hands on the game until next year, somewhere between the third and fourth quarter of the fiscal year. For the moment, we don’t know the reasons for this umpteenth postponement, but it’s already worrying fans of the license, who see it as a sign that development isn’t going well. Let’s wait for Bandai Namco’s reaction before saying so. As a reminder, the title is expected on PC, PS4, Xbox One and Switch.

Shadowverse: Champion’s Battle Trailer: The deck-builder gets one last trailer before its launch