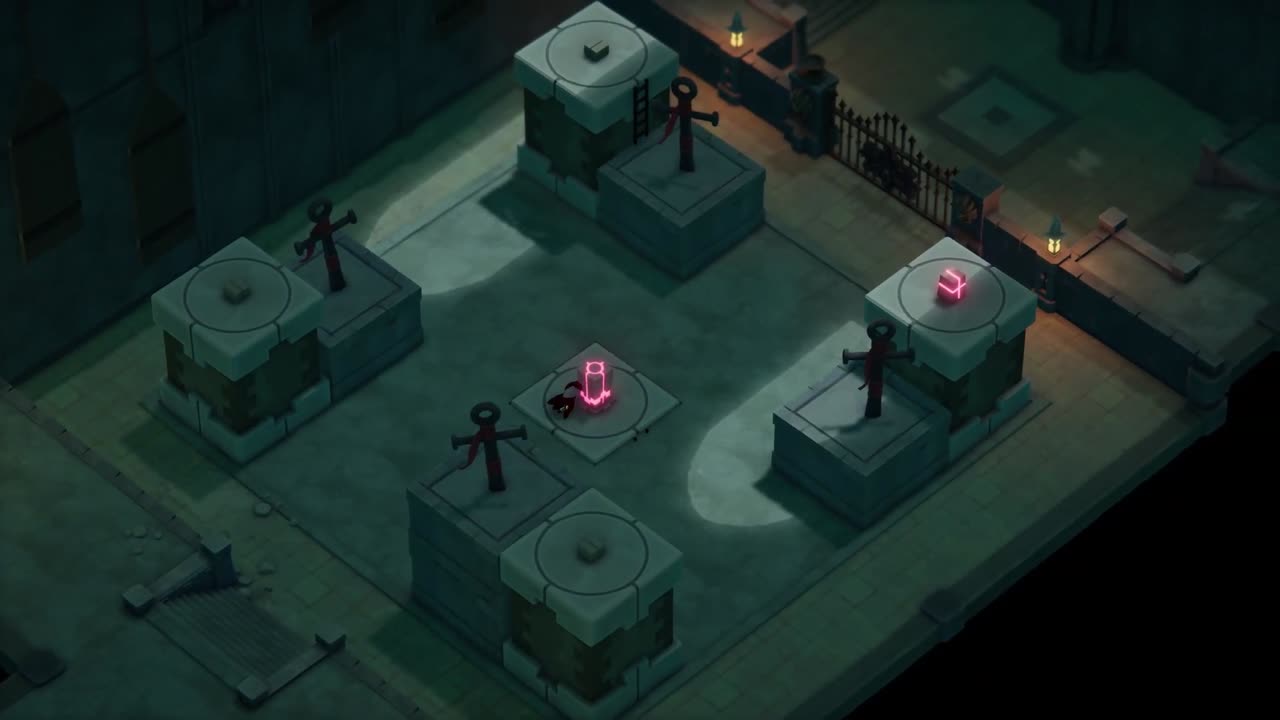 A new game from Devolver Digital always deserves some attention, and Death’s Door is no exception to the rule: the title is now getting a new trailer punctuated with nice sentences from the English-speaking press.

When a game is successful and the reviews are favorable, its publisher likes to let people know with a trailer specially designed for it: this is exactly the case for the great Death’s

Door, released a few days ago and which has received some very nice opinions from some English-speaking magazines.

As a reminder, it’s an adventure game, a Zelda-like, where you play as a raven in charge of harvesting the souls of the deceased, embarked on a journey that will take him out of his daily routine. A work signed by Acid Nerve, a British studio composed of only two people, to whom we already owe games like Titans Souls or Game Jams.

has already been released on July 20th on PC, Xbox Series X|S and Xbox One. ‘

What Is 5G Technology: Everything you need to know in an Ultimate Guide – Trendblog.net

Matrix 4: the pressure mounts with an intriguing first teaser