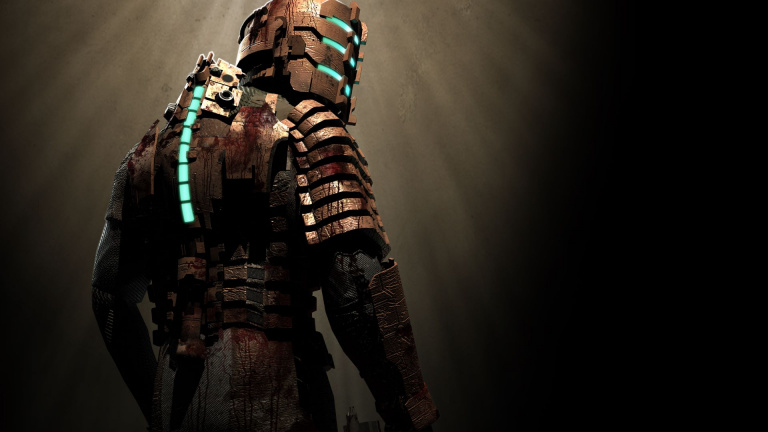 Announced at the end of July, Dead Space Remake doesn’t have a release date yet, but VentureBeat’s Jeff Grubb thinks the title could arrive as early as next fall. For the moment, we’ve only been given a short teaser and we’ll have to check out the interviews to find out more. 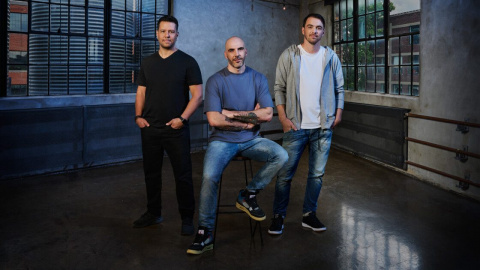 Electronic Arts has indeed published an interview on the official EA Motive website, which gives the floor to Philippe Ducharme, senior producer, Roman Campos-Oriol, creative director, and Mike Yazijian, art director on Dead Space Remake. All of them are obviously very enthusiastic and declare themselves fans of the license, but it is still possible to extract some statements. We start with Mike Yazijian, who worked on Dead Space 2, and who indicates that he found the working documents of the first game, facilitating the work on this remake, even if everything that made up the original game was not retained:

‘We have concept art, visual guidelines, source documents, notes on the exchanges we had, the knowledge we gained… It’s all there. It’s all integrated into this game. We’re taking the opportunity to also remove some of the things that don’t work and make sure the game remains relevant to the modern audience, but even that has to be done surgically. (…) The main source of inspiration is the original vision of Dead Space. We make sure we follow the story, the art direction, everything, out of respect for the original game. 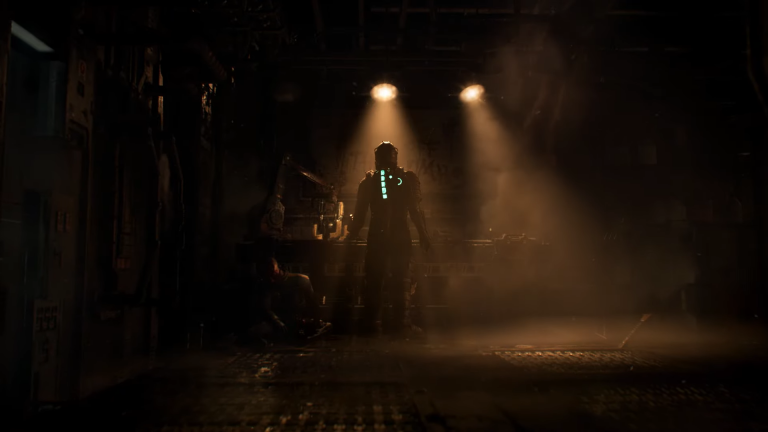 Roman Campos-Oriol, creative director, then goes back to what the studio has planned for the title, insisting that it’s a remake and not a big remaster. So the idea is to redo everything, making various changes, while modernizing the whole and keeping the plot and spirit of the original game :

It’s completely rebuilt with the Frostbite (Engine) with brand new assets, new character models, new environments, even though we’re basing it on the original models. There are new parts, new props, new collision models, etc. We’re rebuilding everything from scratch, but we’re keeping the same story and the same structure. Our intention is to provide a completely uninterrupted experience, a sequence shot, from the start screen to the end credits, without interruption. (…) What’s really cool is not only thatI don’t know how passionate people are at Motive, but how passionate they are about Dead Space, and how serious everyone is about making it as good as possible. (…). 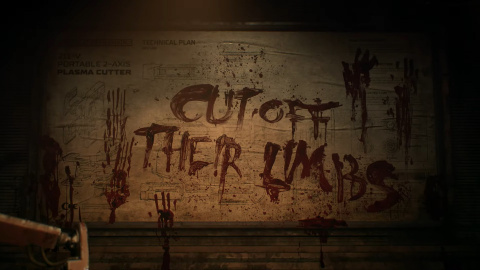 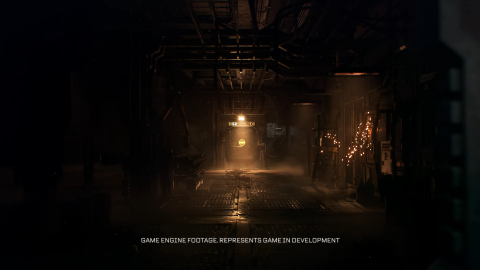 Finally, the floor is given to Philippe Ducharme, who intends to take advantage of the remake to strengthen the impact of lighting and volumetric effects on the title, the latter contributing greatly, along with the entire audio environment, to the atmosphere of the game:

We’re playing with volumetric effects. So instead of just having sprites, you’ll actually be able to feel the depth of a room, the thickness of the air. We’re playing with shadows, with dynamic lighting, so not only does that create mood and atmosphere, but it also has an effect on the gameplay, because the player has the ability to control the lighting in certain areas of the ship. Audio also plays an important role in enhancing that sense of immersion. It’s an area of the original game that still resonates with players. We’re working to enhance the experience and provide believable sound that focuses on object positioning and 3D sound propagation.

Recall that the original title was released in 2008 and was developed by the late Visceral Games. The remake, announced a short time ago, is being created by the EA Motive team under the direction of Eric Baptizat, previously game director ofAssassin’s Creed Valhalla.

See also  Ghost of Tsushima: Legends becomes a full-fledged game and presents its new mode in a sharp trailer

Dead Space Remake is currently expected at an unknown date on PC, PS5 and Xbox Series.