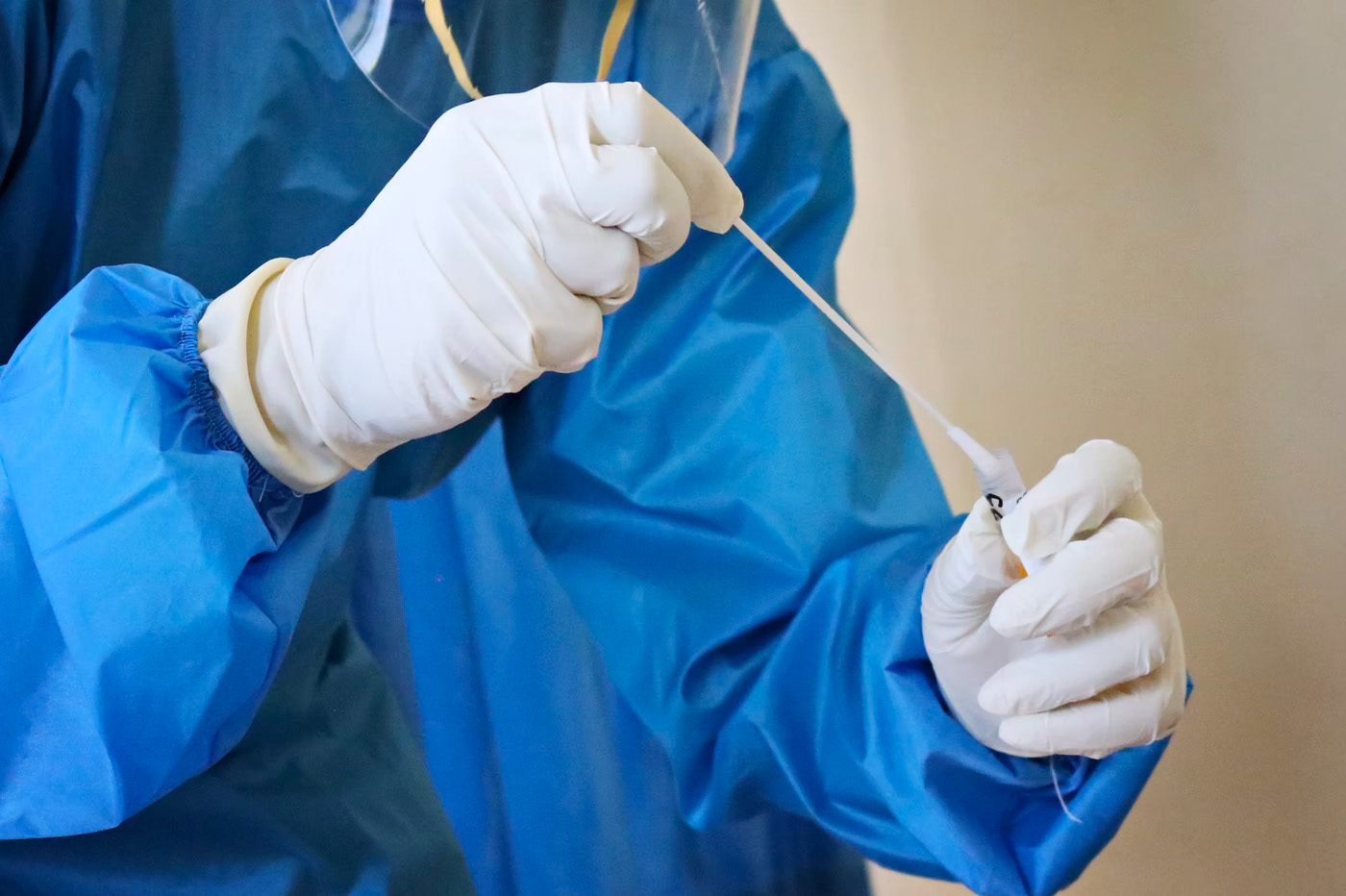 Hackers have managed to steal the personal data of more than 1.4 million people – because of data sharing procedures based on a secure file sharing service. The problem is that the service in question – which is not named – suffered a flaw that the hackers were able to exploit.

The sharing platform, assures the AP-HP, would have been used however only “in a very punctual way in September 2020” to transmit to other organizations like the Health Insurance data “useful for contact tracing”

What would seem to have limited the damage. But the damage is done, and in the middle of the data of screening one finds very sensitive information of which the number of social security and the postal address of the patients. The file also contains the details of the health professionals involved in the screening.

According to the AP-HP, the attack could only be confirmed on September 12, 2021 – it would have been carried out during the summer. The AP-HP notes that “no medical data”

was part of this file. The Assistance Publique-Hôpitaux de Paris assures that access to the file-sharing service has since been cut off – it is no longer used to share sensitive data.

The investigation is still ongoing to “determine the origin and modus operandi of this attack”. All victims of this data theft “will be informed in the coming days.

It remains to be seen what exactly the victims of this data theft risk. The motivation or identity of the hackers remains a mystery at this stage.

Data such as name, address, and social security number can be used to confirm a person’s identity in some cases by telephone or other means. This immediately raises the risk that this data could be used for identity theft.

Read also – Covid test leak: Francetest will assess the security of its servers

Unfortunately, there is no way to know if your data is part of this hacking, other than waiting to be contacted by the AP-HP. If you notice any unusual activity with your bank, online services, or other services, we recommend that you contact the police as soon as possible.