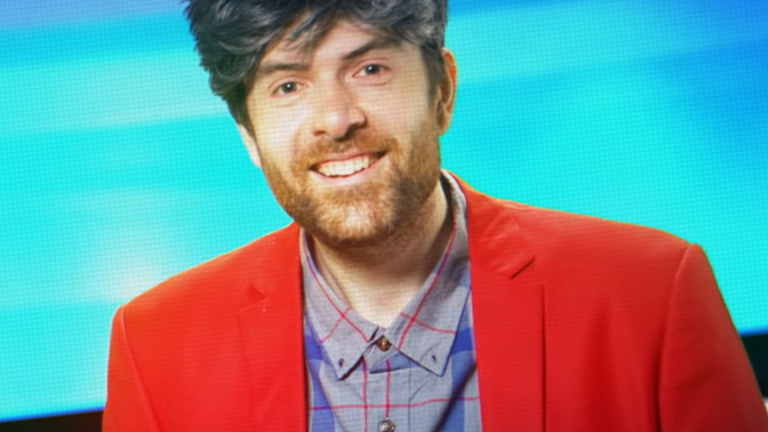 Joueur du Grenier, a famous channel dealing with video games with a deliciously acerbic critical tone, is no longer to be found. Shortly after his last video, censored by YouTube, the videographer announced his desire to sue the platform. Is this the last straw?

The Joueur du Grenier channel, which began in 2009, is one of the pillars of French web culture, and God knows that the words of its famous host carry a lot of weight. For a few days now, the video artist has been in the news for his latest project, recently released and dealing with Duke Nukem 3D: “Throw yourself at it, I estimate a lifespan in its uncensored version of barely a few hours!”

he declared when publishing his work.

The reason for this was the “nudity” passages that made the video inaccessible to the general public. ” The sponsor does not pay to have a video accessible to 20% of people,”

Fortunately, JDG anticipated the situation and published another video, censored by him… which was also restricted by YouTube. In front of these barriers, the conclusion is simple: take the matter to court and attack the famous platform.

There will obviously be no negotiation possible, it will only end in a lawyer so let’s go-

I don’t blame the French moderation at all, they’re just following the policy dictated from the US, but the censorship has reached such a level of stupidity, that we’ve been asked to page words like “butt” or “piss”.

I think this sort of thing will become more common for us in the future, as it seems YouTube considers you all to be children out of a nursery.

I’ve reached a level of disgust with this platform that even knowing it’s our main source of revenue, I wish it dead. Producing content with a political commissar looking over your shoulder all the time to tell you what you’re allowed to say and what you’re not allowed to say, to me, that’s just not creating anymore.

No doubt we should be kept informed of the case. In the meantime, you can check out the video above, which requires you to be of age to view.

Windjammers 2 Preview: A Frisbee Thrower Straight to Our Hearts

The Logitech G Pro X gaming headset is on sale!

WD Black SN850 2Tb test: a very fast SSD that is not afraid of hot weather