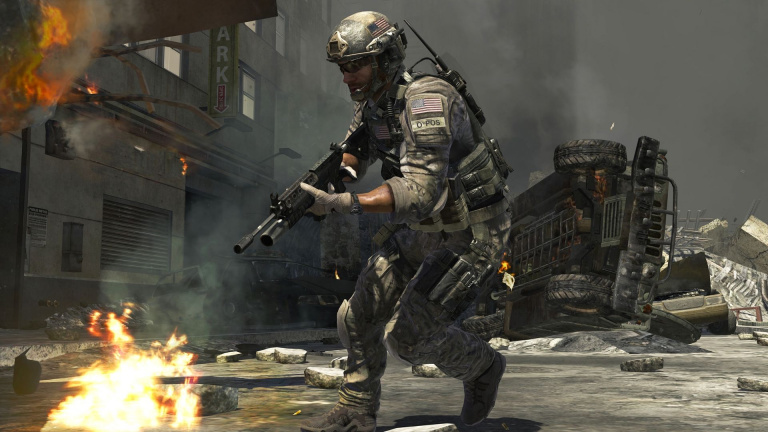 According to several insiders who have been saying it for many weeks, Activision would prepare a remaster of the single-player campaign of Call Of Duty Modern Warfare 3. The title would have been exclusive to Sony consoles at first, and eventually become multiplatform. But everything has been called into question by Activision’s communication. 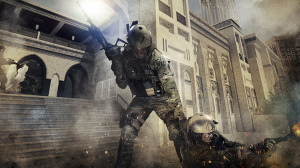 As usual, these rumours should be taken with a pinch of salt, especially since MW2Ghost, the leaker who put forward a number of things, announced a release in the second quarter of this year and nothing has happened. Still, these rumors were very insistent, and the release of remasters for the campaigns of the first two opuses made the arrival of a Call Of Duty Modern Warfare 3 Campaign Remaster likely. Unfortunately, it seems that the insiders and leakers were wrong on the whole line, since Activistion denied it in the columns of the site CharlieIntel :

There is no such thing as a Modern Warfare 3 remaster, regarding the campaign or multiplayer. Any announcement to the contrary is incorrect, an Activision spokesperson said.

At the moment, Activision does not have any official remaster project in the cards. It seems that the company is focusing on the new opus of the license, codenamed Vanguard, as well as on the ongoing development of Call of Duty Warzone. Currently, and as Xboxygen reports, the only way to play Call of Duty: Modern Warfare 3 is to launch the Xbox 360 version on Xbox Series through backwards compatibility. Remember that Call of Duty Black Ops Cold War / Warzone

Season 5 will arrive on August 12.

The Pearl Keshi : Cabasse plays the minimalism with its

Honor confirms the upcoming arrival of the Magic V, its first foldable smartphone