Battlefield: EA CEO says license should be considered a “service 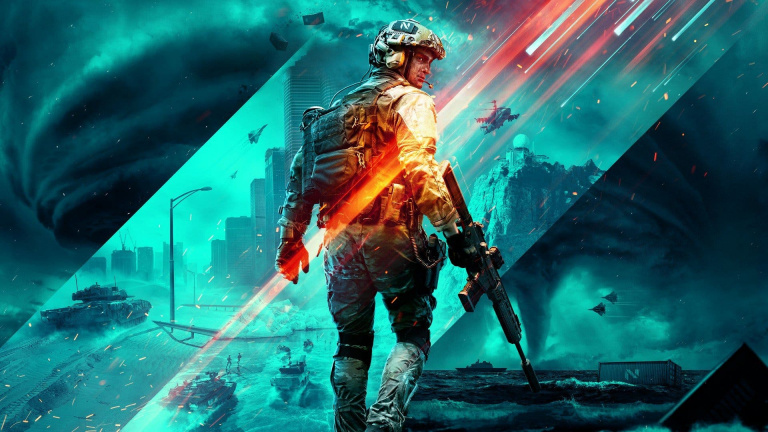 Battlefield Game News: EA CEO says license should be seen as “a service”

Electronic Arts recently reported its financial results, an opportunity for CEO Andrew Wilson to talk to shareholders. After talking about Konami and the change to eFootball, he was asked about the Battlefield license.

Battlefield is one of EA’s strongest licenses, and the upcoming arrival of Battlefield 2042 is bound to make shareholders curious about the future of the series. In connection with the desire to develop the service aspect of the games, Andrew Wilson told the shareholders that Battlefield should be imagined as a service game. However, he did not indicate whether this means there will be a single Battlefield platform or if the games would continue to be released individually :

I think that’s our direction. But more importantly, I think you should look at Battlefield as a service. That’s really the basis of what we think the future of Battlefield is. (The arrival of the different versions) will change the nature of what’s going on from launch to launch. (We want to focus) on a 365-day commitment at the platform level,” he said.

call, as relayed by our brethren at IGN, Andrew Wilson reiterated that the publisher was transitioning to a live service-based model, and that games like Battlefield 2042 would redefine what “large-scale epic games” are.

See also  Test of the game Tales of Arise

Recover Notes On Your iPhone Within a Minute – Trendblog.net

HMD launches the XR20, an enhanced Nokia smartphone… and resurrects the 6310

WD Black SN850 2Tb test: a very fast SSD that is not afraid of hot weather