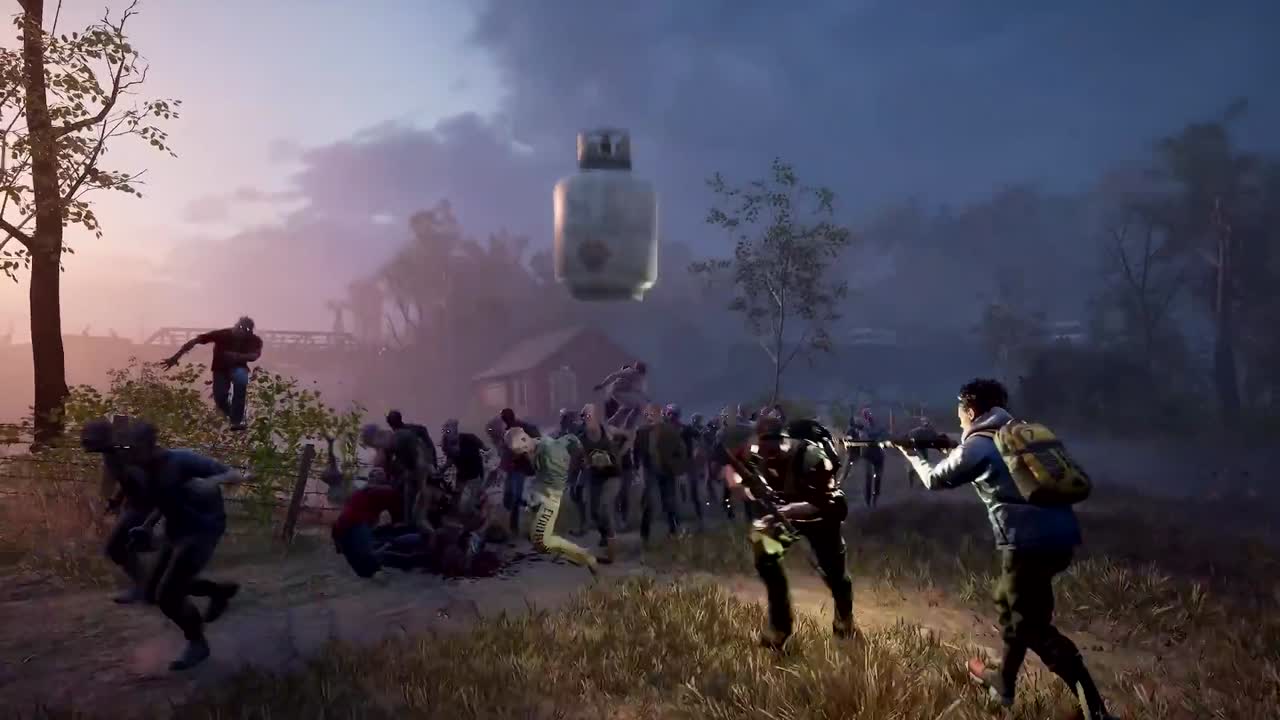 Developed by Turtle Rock Studios, Left 4 Dead and its sequel are without a doubt among the most popular cooperative games on PC. If we’ve known for several months now that a spiritual sequel, Back 4 Blood, is being developed by the same studio, we’ll soon be able to make up our own mind about it thanks to an open beta.

Based on the same concept as its predecessors, Back 4 Blood will offer up to 4 players to repel together hordes of hungry zombies in a fast-paced FPS. Promising – among other things – a new PvP mode, modernized gameplay and more varied enemies, players will be able to check all this out for themselves from August 12 to 16, during the open beta organized by Turtle Rock Studios. A first beta will even be available from August 5 to 9 for players who pre-ordered the game.

Test du jeu Behind the Frame : The Finest Scenery