Back 4 Blood: a zombie-like trailer for the upcoming open beta 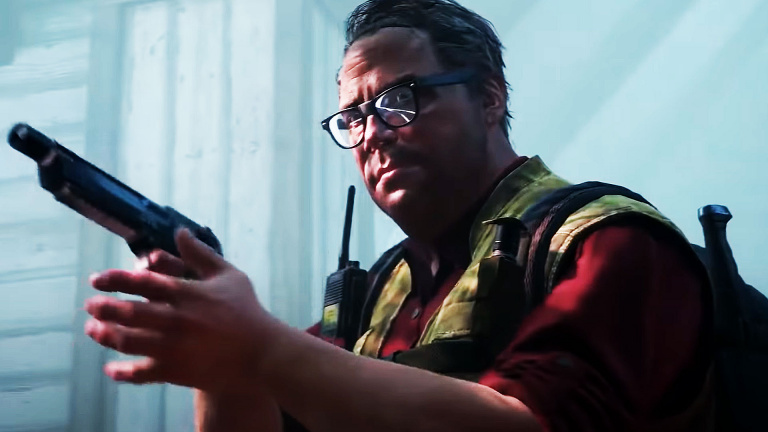 Game News Back 4 Blood: a zombiesque trailer for the upcoming open beta

If you miss Left 4 Dead, no doubt Back 4 Blood could charm you, and for good reason: the same developers are behind it. Just to build up the pressure, the beta is presented in an unreleased trailer full of hemoglobin.

, which is more or less based on the same concept: team up with other players (up to a maximum of four) and face relentless waves of ghoulish enemies. These will be rather varied, from the simple infected to the huge clods, and other more agile creatures, capable of performing gigantic jumps.

A thunderous FPS that will first be offered with a public beta that will run from August 12 to 16: if you have pre-ordered the game, you will have access even earlier, from August 5 to 9. A trailer dedicated to the beta has just been released, which also gives a brief overview of the PvP mode where you can take control of some “zombies” to put obstacles in the wheels of human players.

As a reminder, the final version of Back 4 Blood

5G: SFR ahead of Orange and other operators according to nPerf tests

Google: a label to fight against misinformation and

The 10 Mario Kart like that are worth a visit