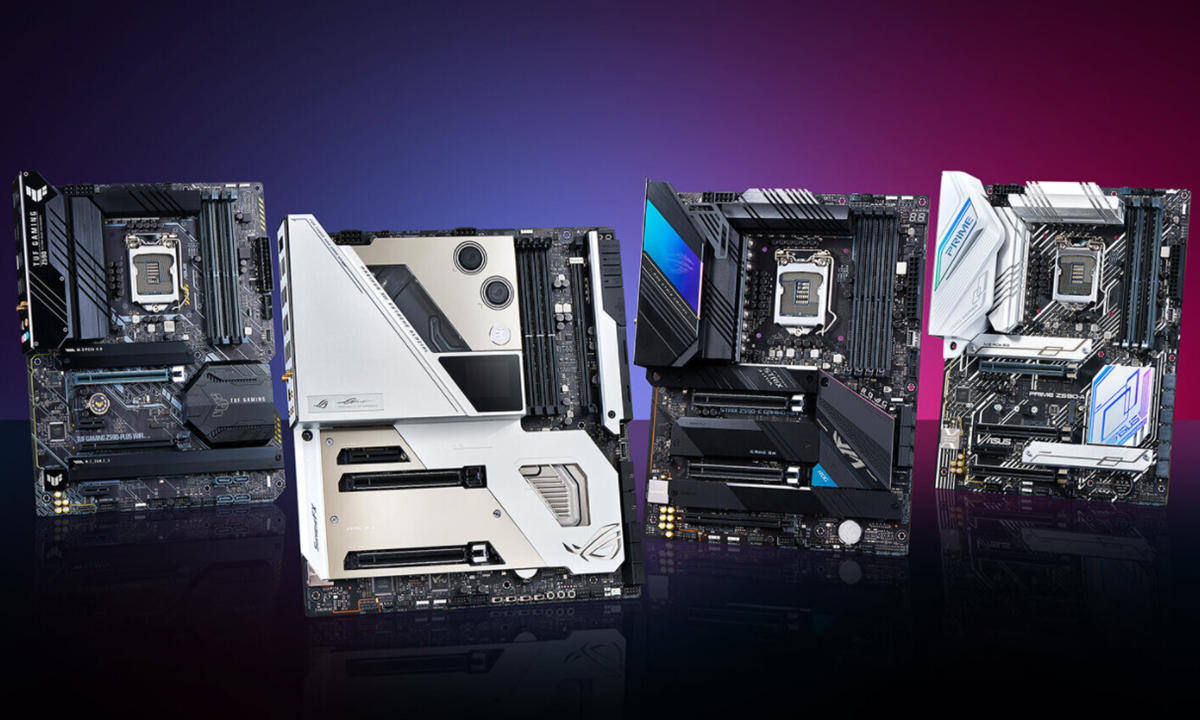 A listing of ASUS motherboards for Intel’s next-generation processors has been released by a Canadian retailer, giving us a closer look at what the world’s largest manufacturer of this component will be selling.

Intel’s new processors are coming soon. The company is expected to announce a launch at a technology event later this month and availability on November 4. The first models will be the Alder Lake-S series for desktop computers.

As you know, this platform will mark changes at all levels in terms of designs and production of Intel’s central processing units, but it will not be backwards compatible with the current ones and the consumer who wants to use these CPUs will need to purchase a new board with LGA 1700 socket designed specifically for these Alder Lake and 600 series chipsets like the ones we see in the new ASUS motherboards.

Intel has promised to keep socket+chipset for three generations of processors, which would make the expense cost-effective. In addition, as a transition and in anticipation that the problems in semiconductor production continue, if you can take advantage of the current DDR4 RAM because Intel will support them along with the new DDR5. In the same way we can connect graphics cards or SSDs under PCIe 4.0 and 3.0 interfaces.

The Canadian retailer has listed nine different models of the top-of-the-line chipset (Z690) to cover different budgets. We see models from the TUF, ROG and Prime series, though we assume ASUS will market others from the Apex or Extreme series.

See also  Get fit after the holidays: Xiaomi's smart scale at a bargain price! 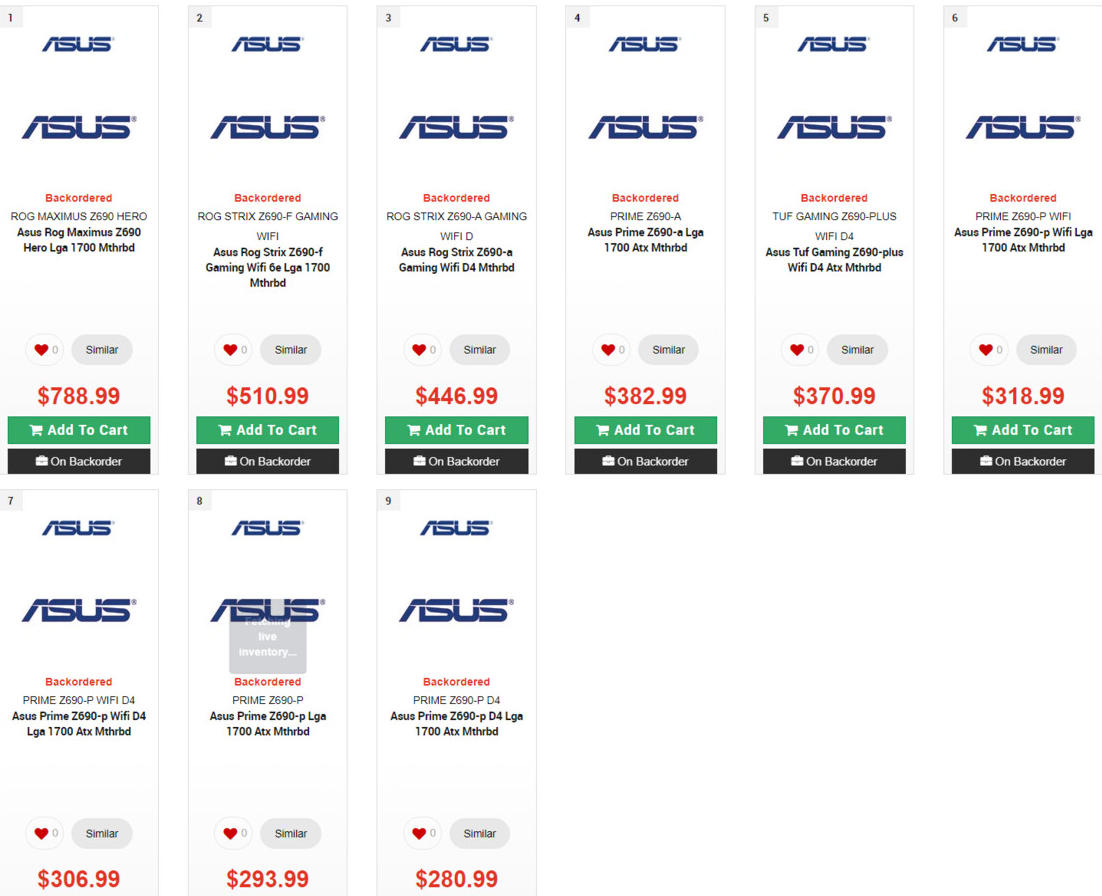 The prices of the models in the image are in Canadian currency, but we’ve converted them to US dollars:

Contrary to what is usually the case in previous retailer listings, it’s worth noting that the prices we see are lower than the current Z590 series at launch. If ASUS officials follow that line, they will be quite contained and will help with CPU purchases. That PRIME Z690-P WiFi for $253 is remarkable in price/value.

We will tell you more about it because manufacturers should not take too long to make official announcements. Remember also that there will be other chipsets like the H610 that we will see in laptops or entry-level PCs. There will also be differences in form factors, from large ATX to smaller ITX for mini-PCs, and variants according to connectivity.

We promise you a great review of Alder Lake-S under an ASUS board and the collaboration of other of our sponsors because the truth is that we are having a hard time finding DDR5 and PCIe 5.0 components.

Do you have a PC with AMD CPU? Your security is at stake without this driver