Assassin’s Creed Valhalla The Siege of Paris: Vikings date their assault for the second DLC 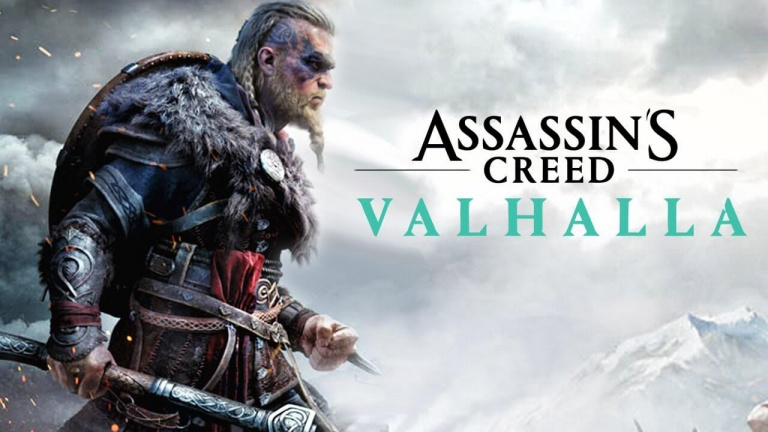 For this summer, the Vikings are not really planning to relax as they plan to resume their expeditions to France, or should we say Francia, and attack the city of Paris.

Now, the longships are ready to welcome the second DLC ofAssassin’s Creed: Valhalla and, through a new narrative content, you will live the journey of Eivor and his companions towards France to conquer the city of Paris.

This journey will be punctuated by numerous events and fascinating quests leading up to one of the most memorable, yet painful, battles in Viking history.

The Siege of Paris is set for August 12. The Siege of Paris will introduce new content such as weapons, equipment, abilities and skills, and will mark the return of the Black Box feature – infiltration missions where you can choose how you want to execute your target. 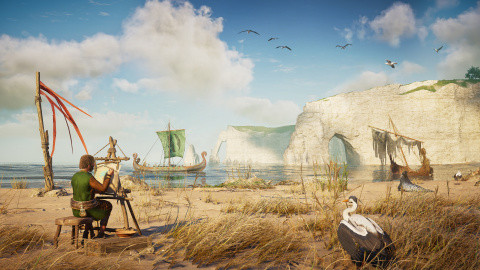 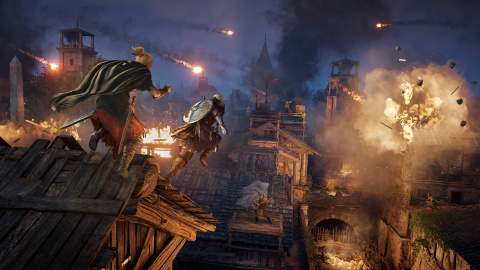 In parallel to the release of the expansion, all players will be able to discover, from July 29th to August 19th, the “Sigrblot Festival” event, which will mark the beginning of the season. The event will feature verbal jousting, tournaments, Orlog games, exclusive quests and new rewards.

The video above gives you a first glimpse. Note that for this event, players must have reached England, completed one of the first narratives and have developed their colony to level 2.

Assassin’s Creed: Valhalla‘s second DLC, The Siege of Paris, will be available to all Season Pass holders or for individual purchase for £24.99 starting August 12 on Xbox Series X|S, Xbox One, PS5, PS4, <a href=”https://www.jeuxvideo.com/pc.htm” target=”_blank” rel

See also  Abandoned: "it's not really a horror game", Blue Box Games speaks out in the face of a "disaster" of communication

In the meantime, to immerse you in the atmosphere of this journey and this huge battle, a first musical extract, “Hásæti”, composed by Stephanie Economou is already available for listening here. The title refers to Old Norse which translates as “Seat of Honour”, a track full of spirituality and depth. The full soundtrack will be available on the day of the expansion’s release.

GTA 5: The game’s impressive score on the Epic Games Store, which is counted in millions of new registrants

Mass Effect Legendary Edition: BioWare confronts gamers with their choices with an infographic