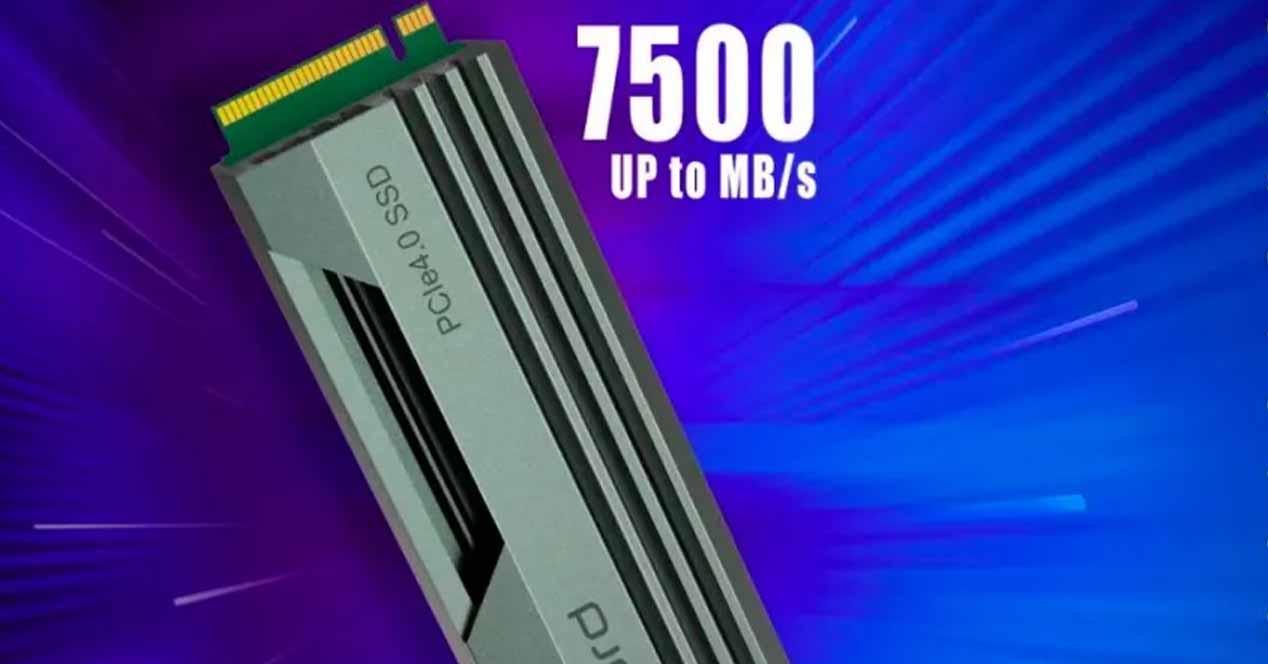 The Asgard AN4 uses an Innogrit IG5236 Rainier controller, but its biggest peculiarity is that it makes use of 128-layer 3D NAND TLC memory chips from Chinese manufacturer YMTC, chips that carry their patented Xtacking 2.0 technology. This process consists of producing interconnects and the NAND stacks on separate wafers, and then YMTC fuses them together by aligning the millions of tiny holes using a high-precision optical system. 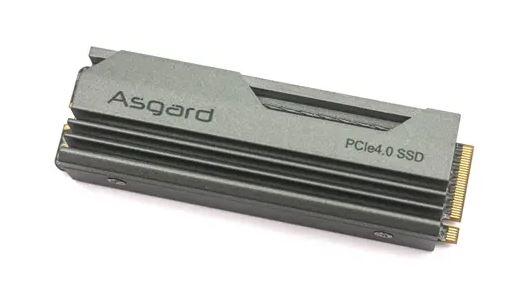 To keep cool during operation, the Asgard AN4 features a robust integrated passive heat sink with a dissipation area of up to 8 cm². The manufacturer claims that this heatsink helps reduce operating temperature by up to 30°C, and rates this solid-state device with a theoretical performance of up to 7,500 MB/s read speed and 5,500 MB/s read speed, although they haven’t given data on its random performance.

Asgard touts its AN4 with a high endurance rating, but exact TBW values have also not been defined at this time. The SSD comes with a 5-year limited warranty, and unfortunately the manufacturer hasn’t shared pricing either although they have said that there will be 1TB models that will hit stores by the end of August and two other 2TB and 512GB capacity models that are still in the planning stages, but presumably will be available for purchase before the end of the year. Another curiosity of this SSD is that it has a fairly low cost, so it could become the cheapest SSD over 7,000 MB/s on the market.

A user of the forums of the source of this news has already tested (according to him) a 1TB Asgard AN4 SSD. This SSD adheres to a dual-sided PCB design with four NAND chips bearing part number YMN09TC1B1HC6C.

The user noted that the AN4 supports a maximum payload size (MPS) of up to 512 bytes, which theoretically enables a transfer rate of up to 7,500 MB/s while other SSDs with support for a 256-byte MPS reach a maximum of 7,150 MB/s. However, a specific motherboard is required to achieve these values, and he noted that only AMD motherboards support a 512-byte MPS, while Intel Z590 motherboards are limited to a 256-byte MPS.

The user compared the AN4 to other SSDs with the same controller but different TLC NAND chips in the screenshot above, and the performance differences are clear to see, with Asgard’s device winning the game by quite a bit.

IKEA launches a new tech product that will be a hit

Huawei Nova 8i on offer for Valentine’s Day: double discount