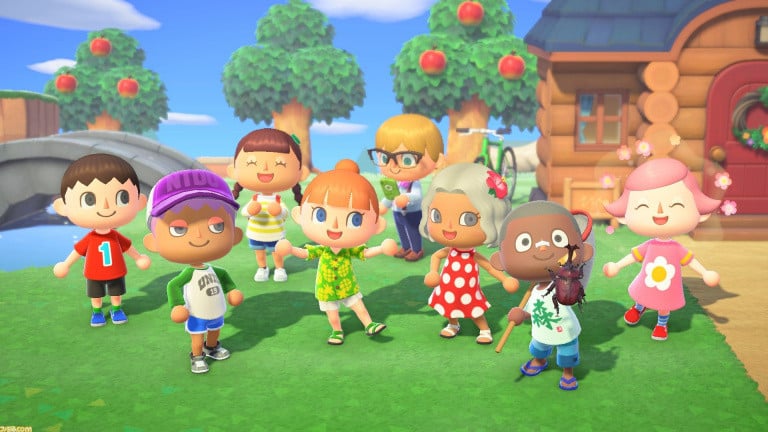 With more than 32 million copies sold, Animal Crossing New Horizon has made Nintendo, its shareholders, and also the players happy, who massively enjoyed it during last year’s confinement. However, once the four seasons of the title were over, players were left a little hungry.

Since the end of the annual loop, it’s hard to say that content has been rushing to the Dodo Airlines pier. The same events have been re-launched, few new items have appeared, and there are currently no new characters to discover. But Nintendo promises that’s all about to change. The official Nintendo France Twitter account reports that a new update for Animal Crossing: New Horizons will roll out on July 29, bringing back summer fireworks and new seasonal items. But the publisher isn’t stopping there, as it’s also promising us new, free content by the end of the year.

In addition to these updates, new free content for Animal Crossing: New Horizons is in development and will be released later this year. More information is forthcoming. Thanks for your support and patience, it says.

As of now, we don’t have any details on these future additions, but Nintendo seems to be giving us a heads up that they’ll be releasing more information soon. If players who bought the title near launch or who changed their Switch time to see everything are waiting for new additions, Animal Crossing: New Horizons continues to sell very well and was in the SELL’s top 5 in value sales last week.

This page contains affiliate links to some of the products that JV has selected for you. Each purchase you make by clicking on one of these links will not cost you any more, but the merchant will pay us a commission. Read more.

Horizon Forbidden West on PS5: Discount on the most anticipated pre-order of 2022

Nvidia’s takeover of ARM is on the rocks