AMD Spends More Than Ever on R&D: +40% to Battle Intel and NVIDIA

In the hardware world there is always a better product just around the corner, but internally in the best companies in the world the products that are two streets away are being developed. Everything a company collects today is used to develop products that will be released tomorrow. That is why it is important in such a demanding and highly competitive market as the one of hardware components to have products at the height and for this it is necessary to have resources, both economic and personal, as well as the development of new means and technologies.

Historically AMD has been a company that has had the handicap of its lower amount of resources. This has led them to launch products that, although competitive, were inferior to those of Intel and NVIDIA for a while and in their respective fields. This condemned the company now led by Lisa Su to launch products based on price and lower margins. The push of its Zen CPU has allowed AMD to increase its R&D spending to be more prepared for the future. 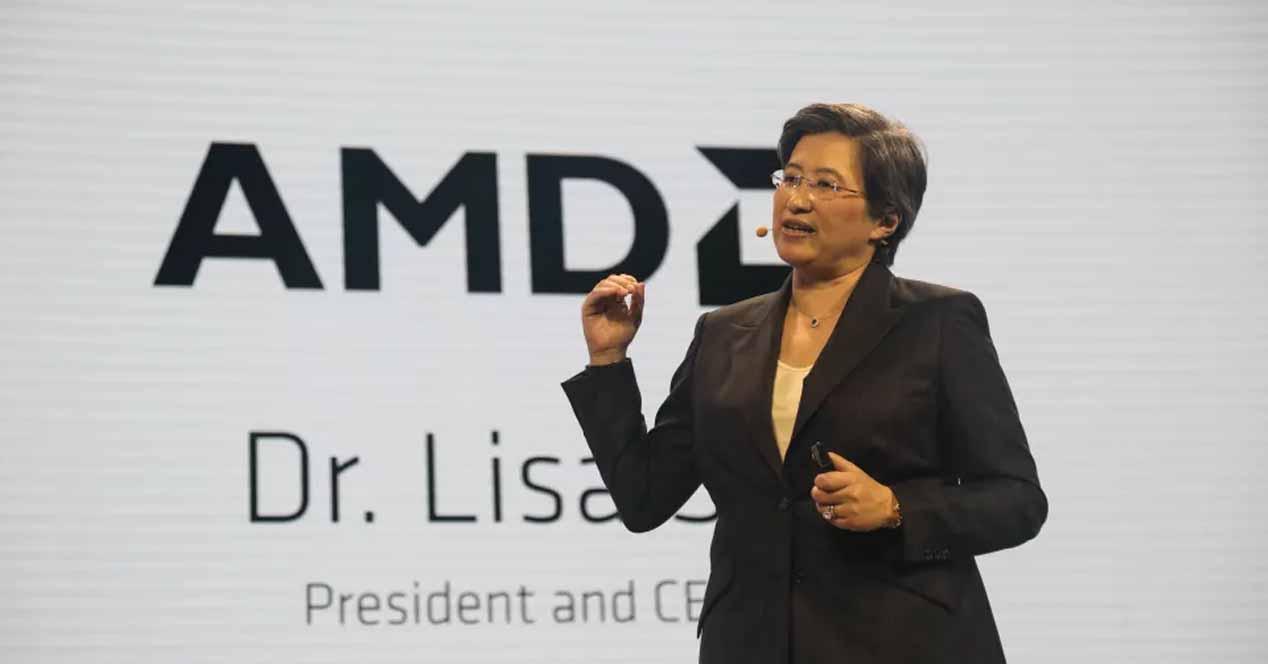 AMD’s presentation of new results these days shows that the veteran company is doing very well, as they have increased their profits compared to the same period last year by 99%. So now AMD is considered a rich company and behind are those years in which the company was about to go bankrupt and disappear.

Considering how the hardware market is and how highly competitive both Intel and NVIDIA are, AMD has spent $659 million in R&D, an increase of 43.3% over what they had spent the previous year. Let’s not forget AMD’s recent purchase of Xilinx, which will complement AMD’s portfolio of resources in the form of technologies, processes and skills to develop future projects.

In order to be competitive, AMD has to diversify its portfolio beyond what it has done so far. A recent example is the AMD Instinct HPC graphics cards, based on its new CDNA and CDNA 2 architectures. These are intended for high-performance computing, artificial intelligence and therefore enter a market in which AMD had no presence until now. Nor can we forget its agreement with Samsung to bring its gaming GPUs to the market of very low power devices such as tablets and smartphones and its presence in the console market, where we may see new iterations of SONY and Microsoft consoles in a couple of years and are now in development.

Xiaomi Mi Pad 5 and Mi Pad 5 Pro: everything you need to know

Roborock S7, the KING of the vacuum/wash robots, is now available with the Self-Draining Base.