AMD has just introduced its AMD Radeon RX 6600 XT, its mid-low range graphics card, which is intended for users who have 1080p monitors and want to play the latest generation games on PC. This is a card designed for PC gaming enthusiasts who don’t have the budget for a mid-range card, let alone a high-end one, which competes head-to-head against the NVIDIA RTX 3060.

Let’s see what are the specifications and features that this new gaming graphics card from AMD promises us. 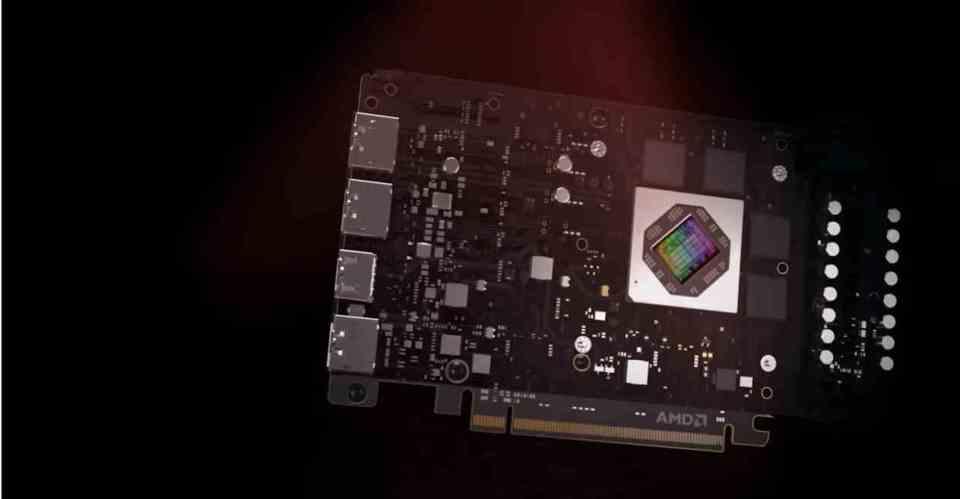 AMD is presenting it as competition for the NVIDIA GeForce RTX 3060, especially in order to offer it as a replacement for the most used gaming graphics card on Steam, the NVIDIA GeForce GTX 1060, which they promise to be between 2 and 2.5 times faster. In case you are hesitating whether to upgrade from an RX 5600 from AMD promise an improvement of 40% and if you hesitate between an NVIDIA RTX 3060 and an RX 6600 XT then you will have 15% additional performance according to AMD, but the advantage will be in certain specific conditions.

The cost and availability of the AMD Radeon RX 6700 XT? The official release date is next August 11 with a recommended retail price of $379. On the other hand, although AMD uses a model created by them to promote this graphics card, they are not going to release it to the market and all the models will be custom and therefore will come from the regulars graphics card manufacturers. So we are going to have graphics cards from ASRock, ASUS, BioStar, GIGABYTE, MSI, PowerColor, Sapphire, XFX and Yeston. All with their own specifications, but with the same general specifications, which we will discuss below. 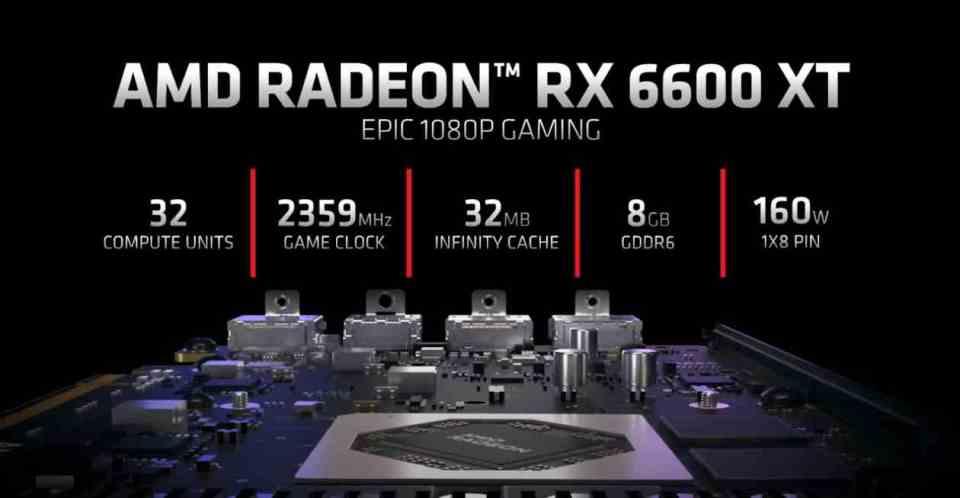 AMD has used a new variant of its RDNA 2 architecture for the creation of the AMD Radeon RX 6600 XT which has been named Navi 23. It has all the key technologies that define RDNA 2 such as support for Mesh Shaders, Variable Rate Shading and Ray Tracing. It is therefore a gaming graphics card with full support for DirectX 12 Ultimate.

Inside Navi 23 are 32 Compute Units or 16 WGP, which translates to 2048 Stream Processors or ALUs in FP32. This also means 128 texture units, accompanied by 32 ROPS and a 128-bit GDDR6 interface. As for its clock speed rendering graphics in games, its Game Clock reaches 2359 MHz, demonstrating the increase in clock speed from one generation to another of RDNA architecture.

We can’t forget about AMD’s own technologies either, such as Smart Access Memory and Infinity Cache. The former is a given since it’s available as standard on all RX 6600s and is meant to gain performance when using a CPU from the AMD Ryzen 5000 range, the latter comes in a 32MB capacity, which is a considerable cut from the RX 6700 XT. The Infinity Cache is key to reducing power consumption as it is a Victim Cache that rescues dropped lines from the GPU’s L2 cache and avoids having to rescue them to VRAM. Lower Infinity Cache capacity means lower maximum clock speed compared to other models in the range. 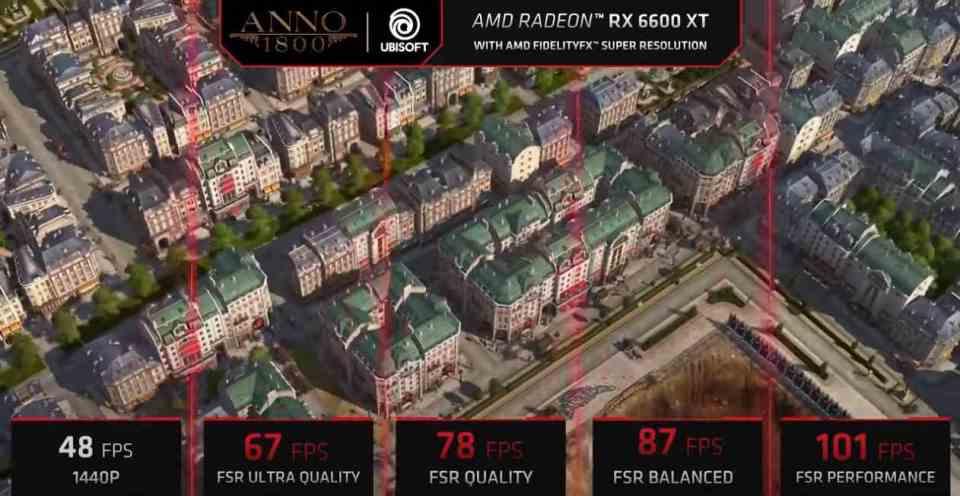 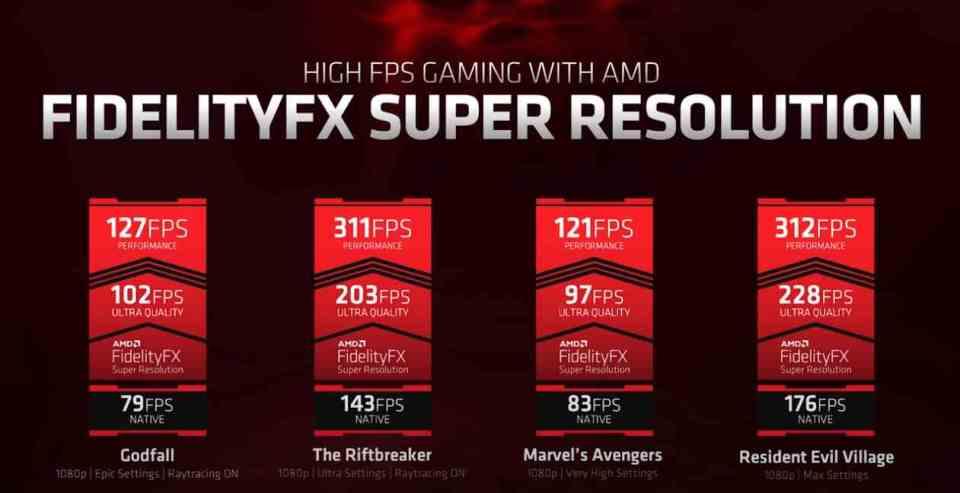 From AMD have given the performance figures of its new AMD Radeon RX 6600 XT by applying its super resolution algorithm AMD Fidelity FX Super Resolution or AMD FSR. Which allows for higher resolutions or higher frame rates than when rendering the game normally. This allows in specific cases to exceed the Full HD resolution and go to 1440p in the most advanced games of the moment or raise the refresh rate in those where it is more important, as is the case of eSports where having advantage in frames counts.

At the moment the support for AMD Fidelity FX Super Resolution is limited, but we have to take into account that since it is open source and easy to implement by not needing prior training as with the NVIDIA DLSS. This also translates into games that are relatively easy to play.e older graphics cards are going to receive a patch to make them compatible with the AMD FSR, either by the developer or by the mod community.

So the FSR gives additional value to the AMD RX 6600 XT as a graphics card to expand your gaming PC and replace that veteran GTX 1060 you have installed inside or any older graphics card that doesn’t support DirectX 12 Ultimate. The AMD Radeon RX 6600 XT is therefore a good choice for users who want to play the latest generation games on PC and not ruin themselves in the process.

Infinix challenges the big boys and prepares its own camera phone