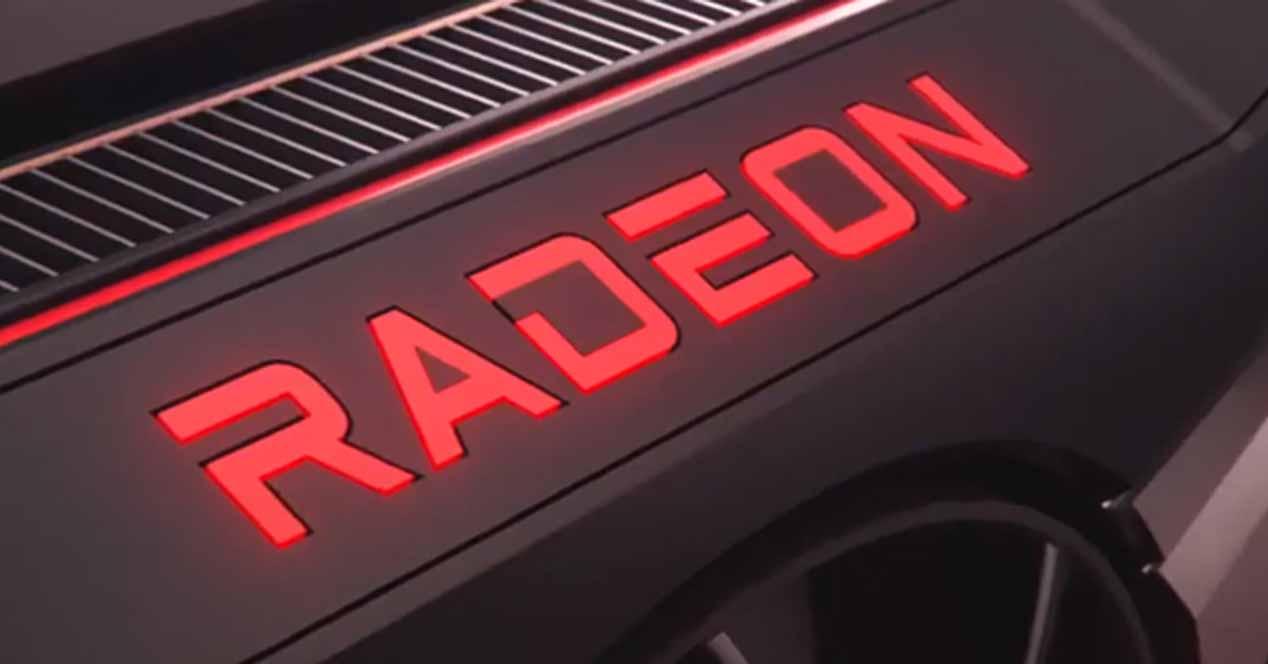 We know almost everything about the AMD RX 6600 (XT) gaming graphics cards, enough information has been leaked in the last few days that only two things were missing: the starting price of both graphics cards and their actual performance. Well, the first information, which is the official price of the RX 600 (XT), we already have the information, but will it be the market price?

There is no doubt that AMD is having a slower than expected cadence of launches within its RX 6000 range, based on RDNA 2. After all NVIDIA has already rolled out its full range of graphics cards based on its GA10x chips, but from AMD’s perspective we still have the launch of those based on Navi 23 and those based on Navi 24. As for Navi 23 we are going to see its launch on August 11, with two variants of this GPU. As for their features in common, both have a 128-bit GDDR6 bus, 32 MB of Infinity Cache and the only thing they differ in is the amount of active Compute Units, where the RX 6600 XT has 32 and the RX 6600 has 28. 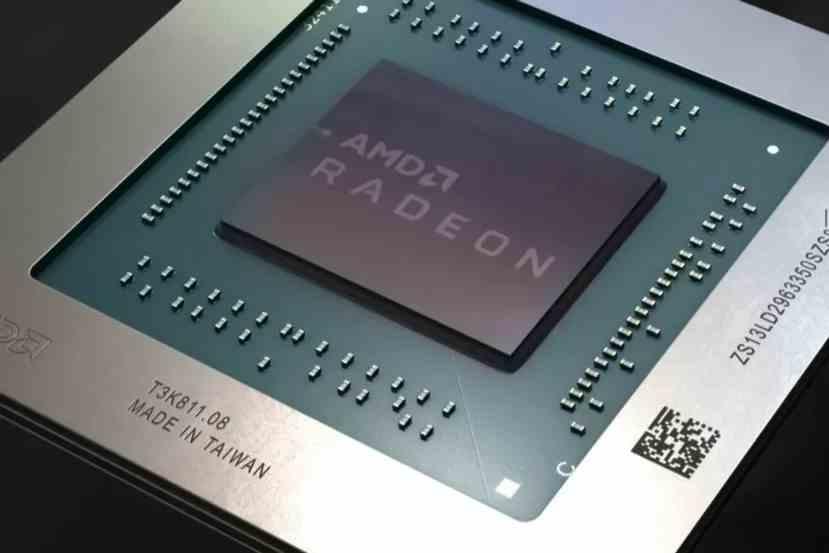 AMD has no plans to release the standard model and it seems that we will only have custom models with slight differences in cooling as usual. So the clock speed will depend on each manufacturer, although the differences will be small and AMD will surely give some reference clock speeds. In any case it is the same chip as the RX 6600M, but with the advantage of not being limited thermally or in power consumption as it is the GPU of a desktop graphics card. 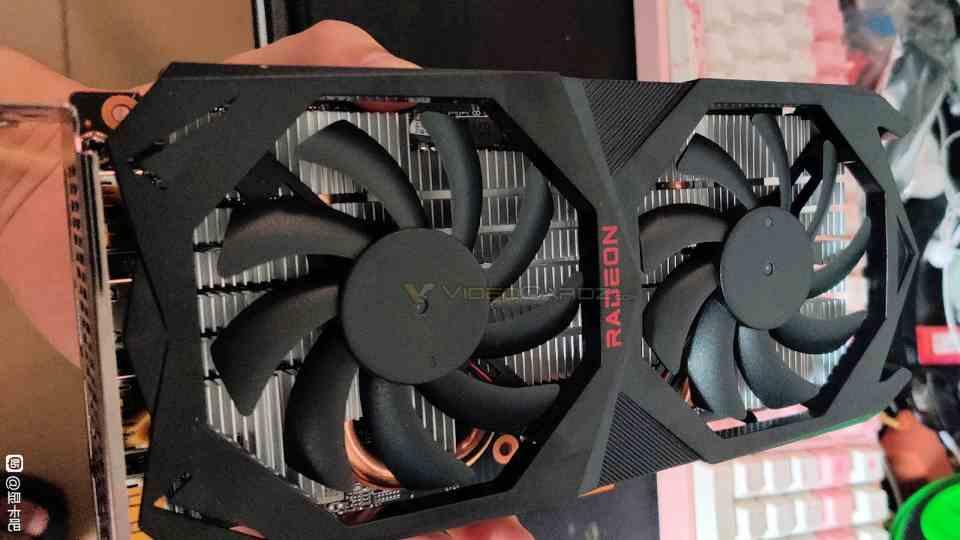 The recommended retail price of the AMD RX 6600 (XT)? Well, it seems that it will be 349 US dollars in the case of the RX 6600 XT and 249 units of the same currency in the case of the RX 6600. This information has been obtained by NeoWin and is therefore not official from AMD, but given that they compete in performance against NVIDIA’s RTX 3060 then it makes sense that the recommended retail price would be this. But, as you may well know, there is a disconnect in terms of the official price and the actual market price right now. In theory the price would be justified by being between the RTX 3060 and RTX 3060 Ti in terms of performance.

We all know what has happened with the recommended retail prices by AMD and NVIDIA in the middle of the mining bubble, these have skyrocketed and despite the fact that we are in a period where these are going down. It seems that the performance value that sets the price has gone from how fast graphics cards are in terms of gaming to how fast they are in terms of performance.What decides the price of a graphics card in the market? Well, its performance, the fact that a graphics card performs better than its direct rival means that it can be sold much more expensive than its direct rival.

French media cowcotland claims that the street price of the AMD RX 6600 XT could go up to 550 euros. Let’s not forget that the mining price bubble, although in deflation, still exists. So getting a new generation gaming GPU for less than 400 euros may remain a utopia, at least for a while.

See also  Why do CPUs and GPUs have bottlenecks and lose performance?