We’ve been seeing a lot of rumors lately about AMD’s RDNA 3 GPUs, so as we always say, they are rumors and should be treated as such. That said, the latest of them claim that the Big Navi GPU for the RDNA 3 generation, Navi 31, was going to feature 240 Compute Units or 120 CU per die for a total of 15,360 cores; however, it has now come to light that the era of Compute Units is over for AMD and they are now treating them as WGPs or Work Group Processors for their next generation GPUs. 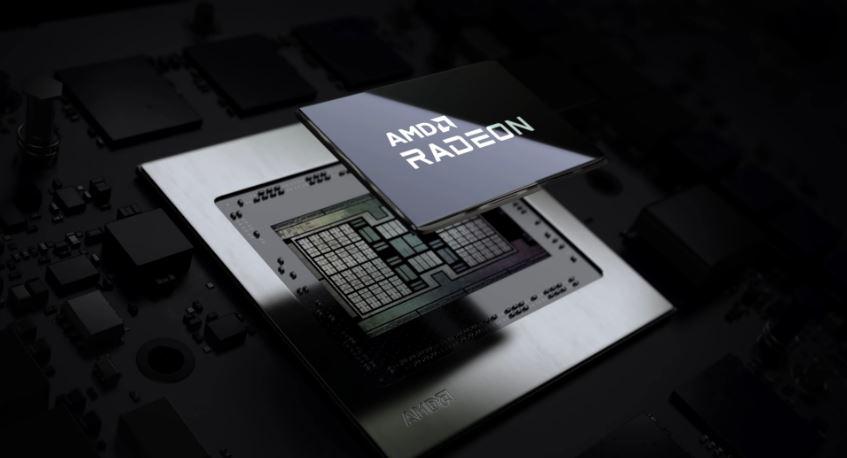 Compute Units have been the fundamental building block of AMD’s GPU family for nearly a decade, but with the next generation MCD (Multi Chiplet Die) GPUs the amount of CU’s will increase dramatically. As such, a drastic change is also required and AMD might have decided to use WGP as the main term for their compute blocks. As we told you yesterday, each Navi 31 GPU die will feature 30 WGPs and 256 Stream Processors for each of them, giving us 7,680 cores per die or 15,360 cores in total.

There is also more interesting information claiming that the flagship AMD RDNA 3 “Big Navi 31” generation could feature a total of 60 WGPs, which equates to 120 compute units. There is also speculation regarding a very different CU design for chiplet-based GPUs and standard monolithic offerings like Navi 33. We would also find significant improvements in the shader engine.

The graphics memory design becomes more interesting as the Infinity Cache solution is integrated into AMD’s RDNA 3 GPUs. Navi 31 “Radeon RX” GPUs are expected to feature up to 512MB of Infinity Cache, nearly quadrupling the amount of Navi 21 but retaining the 256-bit bus interface. The upcoming graphics cards are expected to retain GDDR6 memory arrays but with faster and more optimized frequency and power specifications.

On the other hand, there have been several rumors claiming that the upcoming RDNA 3 GPUs will surpass anything NVIDIA has to offer in terms of raster performance. It looks like AMD will take the lead this time around by offering the first MCM-enabled GPUs in their Radeon RX line of graphics cards, but at the same time NVIDIA is expected to quickly transition to their own line of MCM graphics that will offer more than a 3x performance boost compared to Ampere GPUs.

This is the expected performance:

AMD’s new line of Radeon RX graphics cards with RDNA 3 architecture is expected to deliver up to a three times performance improvement over existing GPUs. It would mark a huge step forward in the evolution of graphics and now that AMD is already on board with next-gen technologies like FSR and Ray Tracing, expect fierce competition in the next generation of red and green hardware.