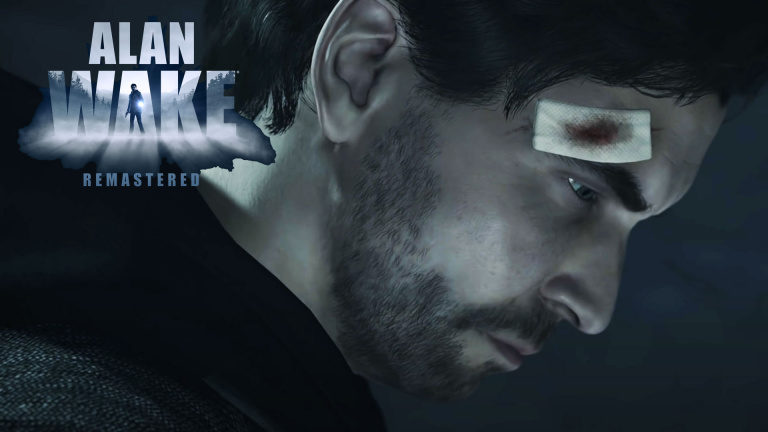 Last night’s PlayStation Showcase was an opportunity for many publishers to present their titles, some of which were highly anticipated. Among them was Alan Wake Remastered and its very first trailer.

If you never got to touch Alan Wake

when it was released on Xbox 360 eleven years ago (and on PC the year after), maybe this generous port will give you the opportunity to do so, finally: the game will indeed be released on PC, Xbox but also on PS5/PS4 for the first time thanks to the end of the exclusivity contract that bound Remedy to Microsoft. The studio, determined to bring its franchise to the masses, has decided to bring back its writer next month.

Many hope that this is the first step towards a long-awaited Alan Wake 2. While it’s still a little early to tell, the developers have taken the time to put together a nice trailer for this remastering project that will feature reworked textures, 4K and “next-gen features”.

Test of the game Rustler on PC

Tuto – How to protect your home with Apple HomeKit?